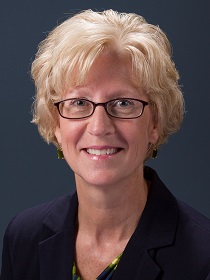 Kathy Stoute was named assistant county manager in charge of the county’s health and human services departments. Her role began July 1, according to a news release.

She had been the director of the county’s community justice services for seven years, stated the release.

In her role, Stoute serves as the consolidated agency director for the county's public health and social services and oversees the county’s senior resource center, community justice services and veterans services, according to the release. 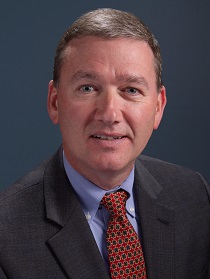 In his role, Burgess oversees several county departments including its building safety, planning and land use, and engineering departments, as well as emergency management, 911 communications and fire rescue.

“We took a strategic look at our organizational plan and made important leadership changes that will help ensure we are serving our community in the best way possible,” New Hanover County Manager Chris Coudriet said in the release.

Jessica Loeper has taken on the role of chief communications officer (CCO) with the county.

She had served as interim CCO since January, and had been with the county for more than three years, officials said. 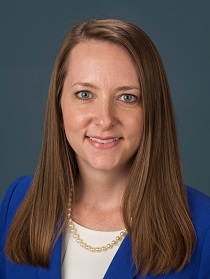 Ashley “Hope” Lindsey began her position as the county’s 911 communications director this month. 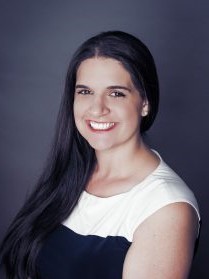 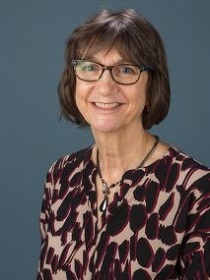 Owens (left) replaced Harry Tuchmayer, who retired after 38 years with the county at the end of June, officials said.

She started working with the county full time in 2000 and became the assistant director of the library system in 2001, according to the release.