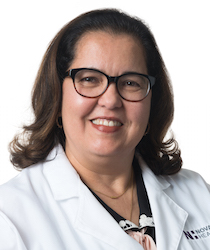 Berry has more than 10 years of experience and has previously worked as a nurse practitioner in neuroscience and gastroenterology, the release stated.

Novant Health Neurology in Shallotte is at 204 Smith Ave.