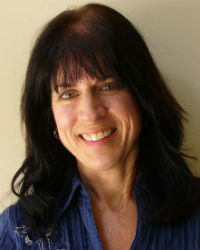 (Cyndi Marino)
Three people have joined the Wilmington staff of McKim & Creed, an engineering, surveying and planning firm with offices throughout the South.

Todd King rejoins the firm as a business developer, responsible for client relations and new business within McKim & Creed’s geomatics (surveying) segment, according to a news release. King is a graduate of Appalachian State University with a degree in applied mathematics and worked with McKim & Creed from 1993 to 1997 in several capacities, including land surveyor and civil technician. He has also owned and sold two successful startup companies.

Cyndi Marino comes to the company as a project accountant assistant, the release stated. She is a graduate of Cape Cod Community College and previously worked as the office manager of Alternative Dispute Resolution of North Carolina. 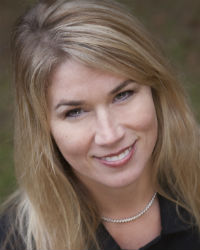 Tara Schwenzfeier Murphy (at left) is a new project manager specializing in land planning, land design and transportation planning. She is a graduate of the SUNY College of Environmental Science and Forestry with a degree in landscape architecture, according to the release, which added that Murphy is a licensed landscape architect, and is a member of the North Carolina chapter of the American Society of Landscape Architects. Murphy is a LEED-accredited professional as well as a project management professional.  Prior to joining McKim & Creed, she worked with AECOM as a senior land planner.

In other news, McKim & Creed announced it has been ranked among the top 200 environmental firms in the U.S. by the Engineering News-Record magazine. The ranking is based on the previous year’s revenues in such areas as water supply, wastewater, environmental science and environmental management.