Gondolfo’s Pizza To Open Next Month In Leland 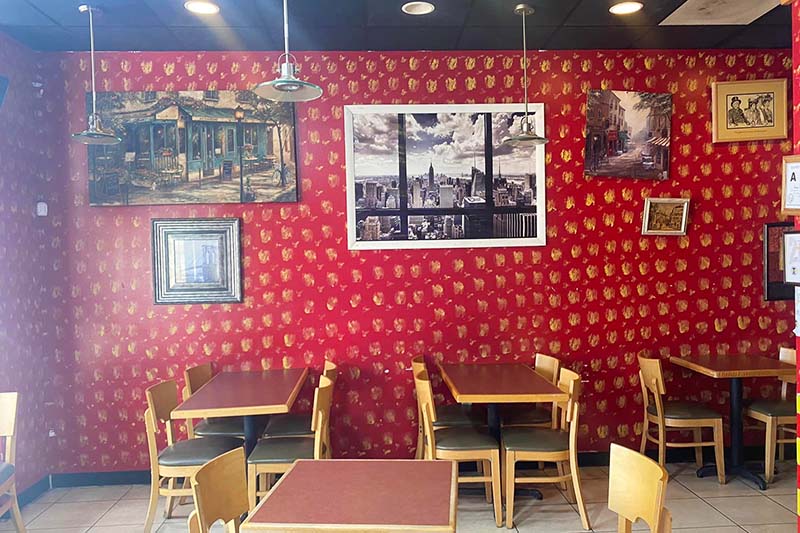 It all started with two childhood friends. John Thompson and Paul Lore grew up two houses down from each other in New York. The two even started school together and were in the same kindergarten class.

That friendship has lasted for 45 years and now, the friends and business partners are opening a new Italian eatery in Leland. Both are excited to bring something new to the community.

“We have worked extra hard on the menu to make sure it is a good, authentic Italian-style restaurant,” Thompson said.

Gondolfo’s menu consists of Parmigiano heroes, strombolis, calzones and of course, pizza. Thompson said Lore, who will be the operating partner, will order many of the ingredients from a Long Island bakery to ensure the place has a New York feel.

Cannolis will be on deck for dessert. With laughter, Thompson said he believes no Italian eatery could call itself Italian without having a place for cannolis on the menu.

“All of our dough will be made from scratch,” he said, adding that to bring a local flavor to the restaurant, Gondolfo’s menu will eventually feature locally made beer and wine.

He said he and Lore are both big supporters of the local community and plan to use local farmers' vegetables in their kitchen.

While still the in planning phases, the restaurant owners are eager to showcase the menu to the community. Thompson said the restaurant has performed some “test kitchens” with community groups to see what was liked and what could use improvement. Based on this, Gondolfo's has just finalized its menu before opening next month.

Located off Reed Road next to Food Lion, Gondolfo’s will also offer pickup and delivery options to its patrons, according to its menu.

Thompson said he and Lore are thrilled to be a part of the Leland community and plan to be in the area for a long time.
“Gondolfo was Paul’s father’s name," Thompson said. "He was a very special man, and we wanted a name that would inspire us as well as bring his name to the community."

Gondolfo’s is set to open the second week of October. For more visit www.gondolfos.com.