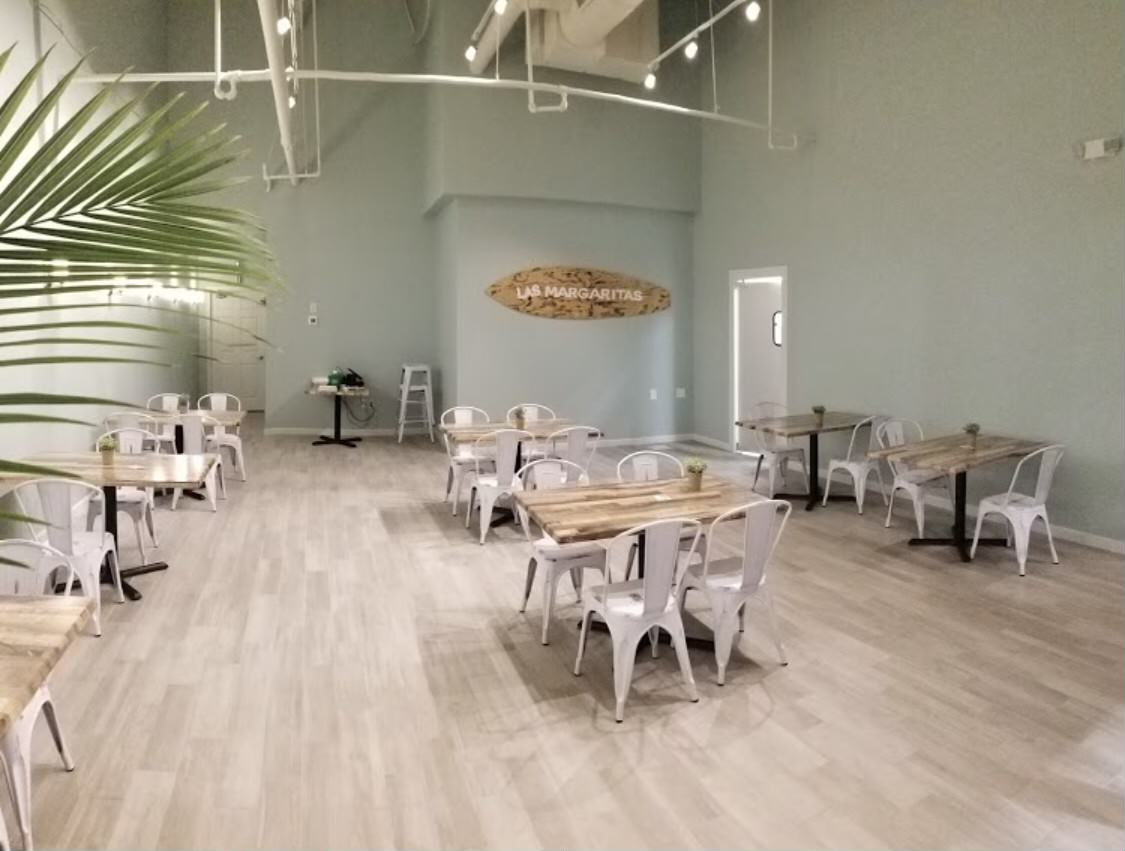 His father, Benjamin Alvalos Hernandez, operated restaurants in Wilmington and Elizabethtown, and after a move to Ohio, Ben said it was a dream of his to return to the Port City and carry on his father’s legacy with a restaurant of his own.

Avalos took over the lease of the space at the end of 2019, not knowing what the months ahead would bring. Soon after renovations began, he realized the necessary repairs were far more extensive than he originally planned. Then came the onset of the coronavirus pandemic, which brought a slew of delays in planning, permitting and construction.

“Struggling with delays over the past year and keeping up with all of the changing guidelines has been challenging,” Avalos said. “And now opening in the winter and during a time when people are not as eager to eat out has been tough as well.”

Avalos said he believes if he can make it to the summer his restaurant will have a chance of survival. He said he has gotten some great feedback so far and that customers have responded very positively to the menu and design of the restaurant.

The atmosphere at Las Margaritas is a laid-back beachy vibe, with a large white quartz bar, coastal colors and a spacious dining area with high ceilings.

Margaritas are of course a mainstay of the bar menu, with well over a dozen flavors to choose from, including several frozen varieties – all of which can now be purchased for carry-out under the current state guidelines.

The bar also serves several other cocktails and local beers as well as Mexican beers on tap.

As for the food, Avalos has put his own modern twist on many of the family recipes he grew up with. Guests will find Baja-style Mexican favorites such as tacos, fajitas, chimichangas, enchiladas and burritos all with a choice of protein. Everything is made to order and customizable with fresh ingredients.

“There is a lot of good Mexican food in Wilmington,” Avalos said, “but I think we bring something new to the table.”