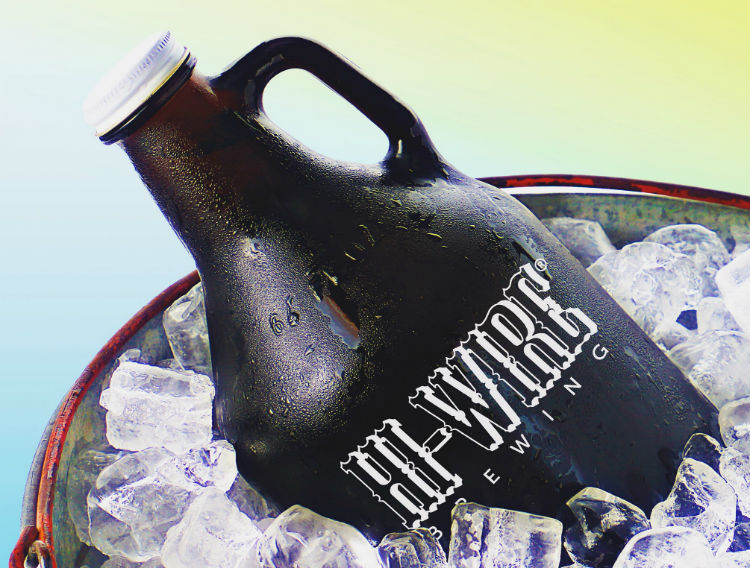 The brewery currently operates two taprooms in the Asheville area, one in Durham and another in Knoxville, Tennessee.

“Steady retail, as well as geographic growth, is central to our business plan, even during a pandemic,” said Chris Frosaker, co-owner of the Asheville-based brewery, in a news release. “We have always wanted to plant roots in Eastern North Carolina, and we have found the perfect location and city in Wilmington.”

“We feel at home in the Port City,” Frosaker said in the release. “Hi-Wire has been distributing beer there since 2015 and has seen continuous growth in that market year after year. Our success in the market and our amazing relationship with our wholesaler, Coastal Beverage, gives us the confidence to move forward with another ambitious expansion project despite the uncertain times we are living in.”

Hi-Wire’s newest taproom is set to open at 1020 Princess St. in the Port City’s Soda Pop District. The 7920-square-foot taproom will include two outdoor beer gardens and a 24-tap bar in a space that originally served as a car dealership and most recently was home to Carolina Carburetor Specialists since 1983.

The taproom will feature a large bar with 21 Hi-Wire beers on tap, including year-rounds, seasonals, specialties, sours and one-offs. The additional three taps will serve wine.

“We invested in this project with the intention of redeveloping it in a manner that maintained the building’s original features and character,” said Andy Hewitt, president of Paramount Real Estate and Development and Hi-Wire’s new landlord in Wilmington, in the release. “Hi-Wire’s vision for their space aligned perfectly with our plans, and we could not be more excited to be working with them.”

Founded in 2013, Hi-Wire Brewing is known for producing approachable and balanced lagers and ales, according to the release, most notably Hi-Pitch Mosaic IPA, Lo-Pitch Juicy IPA and Bed of Nails Brown. The brewery is also known for its award-winning sour and wild ale program.

Announcements about construction, hiring and an official opening date for the Wilmington taproom are expected to be released via Hi-Wire’s website and social media channels.