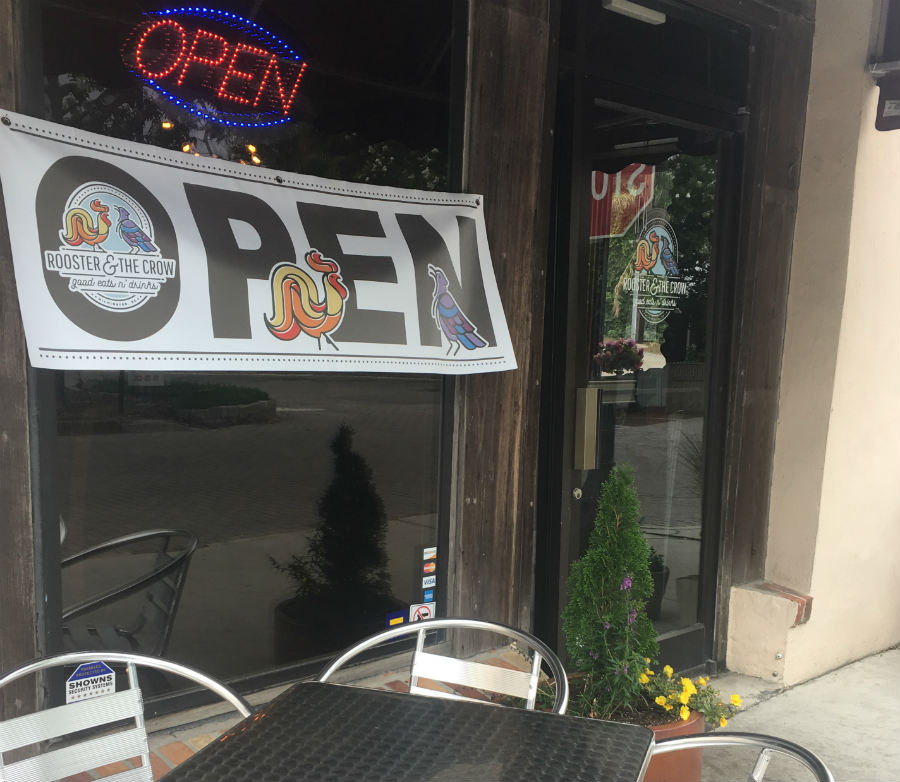 Both Carpenter and Harmon grew up in North Carolina and both spent a significant amount of time with their grandparents, learning family recipes created with the bounty of locally harvested produce.  Carpenter’s grandfather owned a restaurant in the western part of the state for many years, while Harmon grew up helping his grandmother run a daycare, and eventually providing meals for the children as a young adult.

The partners have worked in several segments of the hospitality and entertainment industries over the years, traveling across the state as well as the Southeast, always seeking out restaurants suggested by the locals, and sampling whatever they consider their specialties. They’ve spent the last several years scoping out locations across the state and putting together ideas for a restaurant of their own.

Carpenter and Harmon both have ties to the Wilmington area, with their families having vacationed at nearby beaches when they were young. It’s for that reason, they say, that they were drawn to the area, and when 225 S. Water St. became available, they knew they had found a home for Rooster & The Crow.

“We’re amazed by how supportive the locals have been and we’re pleased to say that the restaurant has been very well received so far,” Allen Carpenter said.

Carpenter and Harmon updated the 54-seat dining room with new lighting and furnishings, and expanded the space behind the bar to include 15 taps for local beers and draft prosecco.

Harmon said he also looks forward to working with seasonal ingredients such as corn and tomatoes to create new side dishes throughout the summer.

Rooster & The Crow is currently open from 11 a.m. to 9 p.m. Sunday through Tuesday, 11 a.m. to 10 p.m. on Wednesday and Thursday, and from 11 a.m. to midnight on Friday and Saturday. Hours may change with the summer season and brunch will served Saturday and Sunday at starting at 10 a.m. beginning mid-June.