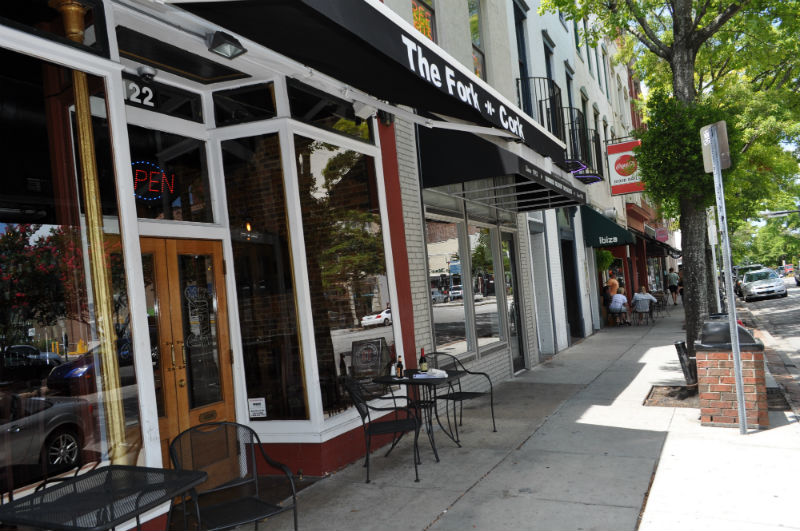 Hosted by Wilmington Downtown Inc., the tournament will feature 16 downtown restaurants battling it out March Madness-style. Just like the college basketball tournament, the top restaurants must first make the bracket to battle it out.

It’s up to the public to decide who should make it into the competition, and voting is open through March 3.

Once the top 16 restaurants are placed in an elimination bracket, expected to be announced on March 4, the field will be narrowed down based upon online voting throughout the month.

The winner will be announced April 1 and receive the Downtown Restaurant Madness Trophy, which the winner keeps until a new champion is crowned. Will defending champs Fork n Cork retain the title or pass the trophy on?

All venues that serve food and are located within historic downtown Wilmington, the Brooklyn Arts District, the Castle Street Arts and Antique District and the South Front District are eligible for nomination.

To cast your vote for your favorite downtown restaurant, take the competition's online survey