Hot Dog And Barbecue Restaurant Coming To The Pointe At Barclay 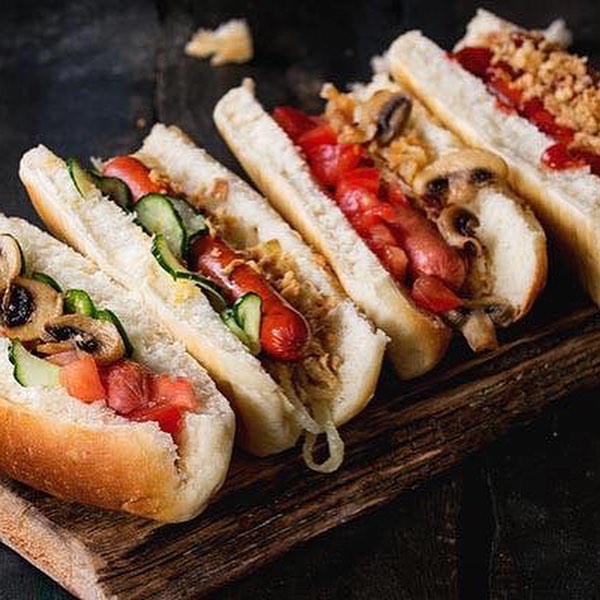 Local franchisees Wayne and Laura Decker, along with son Geoff,  announced last month that they were considering The Pointe as well as Ogden Marketplace for their first North Carolina location.

Geoff Decker, who will serve as general manager, said the family conducted a social media survey to poll Wilmingtonians on where they would like to see Crave open, and the overwhelming response was The Pointe at Barclay, an entertainment and dining complex on South 17th Street and Independence Boulevard.

“Everybody is buzzing about The Pointe, and we’re excited about the future development plans for the area,” Geoff Decker said.

The fast-casual concept, created by Samantha and Sal Rincione, specializes in grilled all-beef hot dogs, bratwursts and other sausages with a wide array of toppings. Barbecue sandwiches and sliders are also on the menu, along with sides such as baked fries and coleslaw.

Crave will also feature a self-serve beer wall, with 24 beers on tap, as well as wine and cider. Customers can pour as much or as little as they like, paying by the ounce.

Crave will be located in Building 4, Unit 401, which is a corner unit in the same building as Club Pilates and just across from Starbucks.

Decker said that the final design layout is complete and initial building permits have been issued, allowing construction to begin next month. A mid-January opening is expected.

For starters: Bakery to open with loaves crafted from century-old French sourdough base