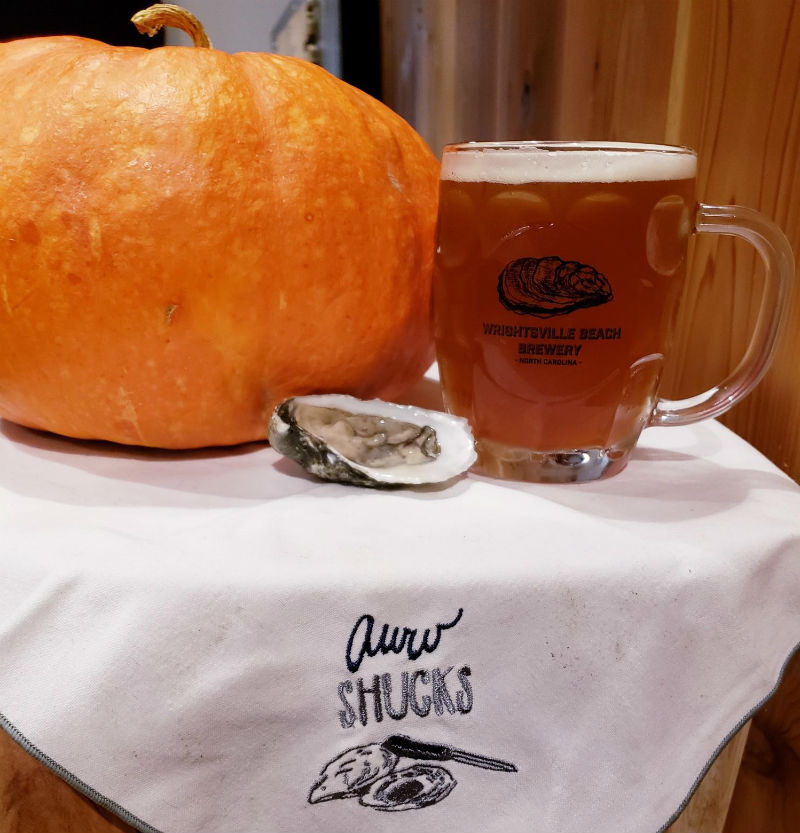 Co-owner Jud Watkins said there was concern that the event might have to be changed or postponed because of the cessation of oyster harvesting as a result of Hurricane Florence.

The N.C. Department of Environmental Quality (NCDEQ) closed of the states coastal waters to shellfish harvesting on Sept. 13, due to the pending impact from the storm.

Conor MacNair, co-founder of N. Sea Oyster Co., explained that the strong influx of fresh water, namely the large amounts of rain brought by Florence, has a major affect on the salinity of the water, which then has an adverse affect on shellfish.

Excessive rainfall, according to the NCDEQ, can also cause storm water runoff, flooding, sanitary sewer malfunctions and lift station failures that increase contaminants in the water.

Following a rigorous water quality testing protocol, NCDEQ began re-opening coastal NC waters over the past couple of weeks, beginning in Carteret County. Last week the waters surrounding Topsail Island, Lee Island and Figure 8 Island reopened and farmers like MacNair are struggling to get back on track for oyster season.

“We lost a full month of business,” MacNair said. “And 100,000 to 200,000 oysters. We’ve also had event cancellations because people are worried about the quality of the oysters when really oyster farming helps to clean up the environment by filtering millions of gallons of seawater daily. There is a lot of misinformation out there and that only contributes to the setback.”

Watkins said that in light of the impact of the storm, a portion of the proceeds from this year’s Oysterberfest will go to the Cape Fear River Watch for the important work they are doing to protect the river, and to local shellfish growers via The Coastal Federation.

While last year’s event featured only locally harvested oysters, this year some will have to be brought in from the northern Outer Banks.

“We’re optimistic about the oyster season to come in North Carolina and want to do whatever we can to support it,” Watkins said.

Oysterberfest will take place noon until 8 p.m. Saturday with live music, food and raffles throughout the day.