With Apartment Purchase, Investment Firm Finds A Pearl In Wilmington 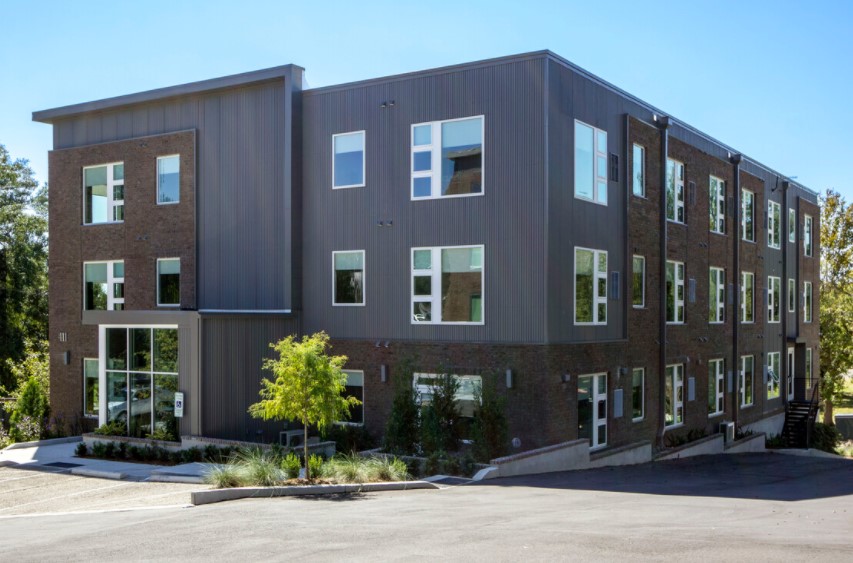 An investment firm bought a small apartment complex consisting of The Pearl, The Mini Pearl and The Jewel in downtown Wilmington. (Photo courtesy of Cape Fear Commercial)

The Pearl Apartments, a more than 80-unit complex made up of three buildings, sold on April 29 for $11.5 million, according to a news release from Wilmington-based commercial real estate firm Cape Fear Commercial.

The buyer was Pearl & Jewel LLC, an entity controlled by Bush Watson, which describes itself as a firm that "acquires, repositions, and enhances the value of multi-family and mixed-use residential properties," according to the company's website.

Efforts to reach a representative of Bush Watson were not immediately successful Thursday.

The Bush Watson website also stated, "We create generational wealth by holding these properties over the long term and refinancing as many times as is necessary to return original equity, equity multiples and excess cash flow returns to investors seeking perpetual wealth creation."

The seller was PBW Holdings LLC, an entity of Wilmington-based PBC Design + Build.

The three were developed by PBC Design + Build with the aim of meeting some of the demand in Wilmington for smaller, more affordable units.

As for Bush Watson, the company's website stated, "Since the purchase of our first property in 1978, we have developed over 2,000 units, with a focus on catalyzing economic development by strengthening workforce communities in Massachusetts, Maine, and Rhode Island.

"Methodically deploying data-driven research, we pursue mid-market properties in locations where investment can deliver higher rates of return through up-leveling into a new asset class. We are currently expanding into new markets, including coastal North Carolina."