Reports: Brunswick Forest Ranks Among Top 50 Of Its Kind 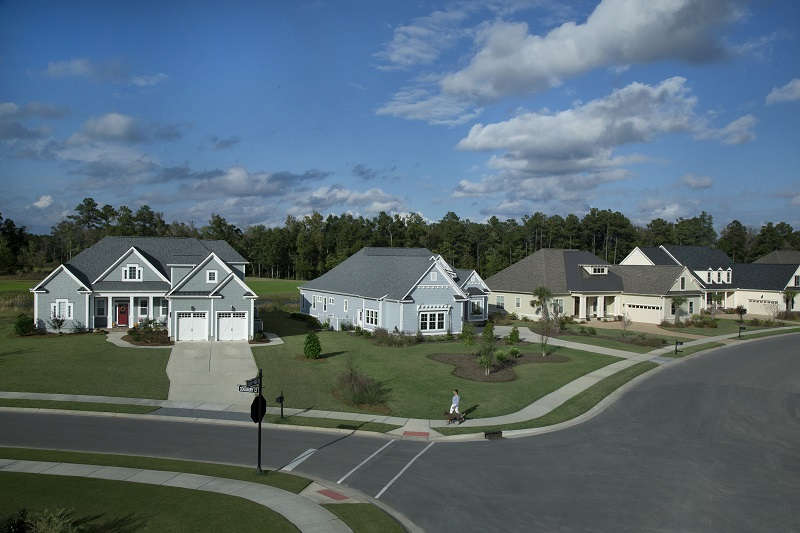 The 4.500-acre master-planned community in Leland ranked No. 32 in a report by RCLCO and No. 33 on a list by John Burns Real Estate Consulting, community officials said in a news release.

Brunswick Forest, by developer Brunswick Forest Realty LLC, was the only master-planned community in coastal North Carolina to make the lists and one of two statewide, according to the release.

“We have consistently experienced record growth, year after year,” Jerry Helms, vice president of sales for Brunswick Forest, said in the release. “Quite simply, our strategy is to deliver precisely what people desire in a home and community, and to offer that across a range of sizes, styles and price point.”

John Burns Real Estate Consulting's report ranked Berewick, a master-planned community in Charlotte developed by Pappas Properties, at No. 38. The Charlotte community was also ranked No. 37 by RCLCO.

The John Burns' master-planned community report reported Brunswick had 395 in net sales in 2017, up from 386 in 2016, a 2 percent average growth year-over-year.

That same report indicates that the Southeast’s share in the ranking remains low at 6 percent, but increased from 4 percent a year ago with both Brunswick Forest and Berewick making the cut this year. Charleston, South Carolina's Cane Bay Plantation also made that list for the nation's Southeast at No. 13.

The top 50 "masterplan" communities combined had 27,580 homes sold, reflecting a 17 percent year-over-year increase from 2016, as well as a combined sales figure representing about 4.5 percent of all new home sales in the nation in 2017, John Burns officials said.

“While unquestionably a beautiful, amenity-rich community, Brunswick Forest is affordable for many income levels. It has been intentionally designed to appeal to a variety of people for a variety of reasons," Helms explained in the release.

RCLCO also reported optimistic outlooks for 2018, with sales expected to stay on pace or increase. RCLCO has conducted a national survey identifying the top-selling master-planned communities every year since 1994.

With apartment purchase, investment firm finds a Pearl in Wilmington