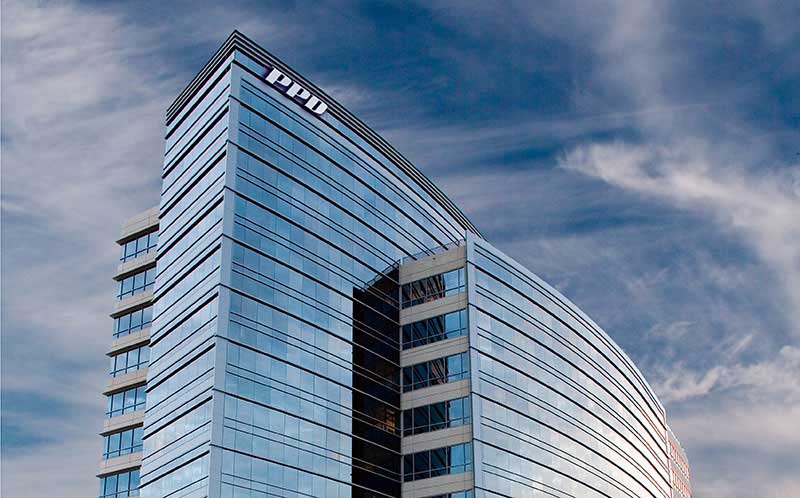 It’s not every day the Wall Street Journal writes about a homegrown Wilmington company being sold for $17 billion.

In fact, that sentence has never been written anywhere before this week.

The news that Pharmaceutical Product Development (now known as PPD), which started 36 years ago as a one-person consulting firm, is likely being sold for $17.4 billion came as a shocker, but it shouldn’t have.

PPD now lives in the land of private equity and public companies where these types of mega-deals happen frequently.

We should greet this news with mixed emotions – a sense of accomplishment, a dose of trepidation and plenty of resolve.

First, the accomplishment – Wilmington gave birth and sustained a business that has blossomed into a global enterprise with $4.7 billion in annual sales, 26,000 employees and significant contributions to the world, including its recent role in helping create COVID-19 vaccines.

We should be yelling the PPD story from the recruiting rooftops – that the Wilmington region is a place where entrepreneurs can enjoy the coastal lifestyle and build world-class companies.

Fortunately, the PPD movie has plenty of successful sequels for us to promote given the accomplishments of Live Oak, nCino, CastleBranch, Quality Chemical Laboratories, MegaCorp, Untappd and others.

Next comes the trepidation.

Big deals like this can be scary for small towns.

PPD seems huge until you stand it up against its likely acquirer, Thermo Fisher Scientific, which is truly massive with more than $30 billion in sales, 80,000 employees and a valuation of nearly $200 billion.

Assuming the sale is finalized, PPD will become part of Thermo’s Laboratory Products and Services Segment. That doesn’t have quite the same ring as saying Wilmington has a $4.7 billion, public company headquartered on Front Street.

More practically, it also means the executives who ultimately control PPD’s fate will not be in Wilmington.

The good news is PPD isn’t being acquired by another clinical research organization (CRO), which would likely mean eliminating lots more duplicate jobs to wring out the savings. Perhaps with fuel provided by such a financially strong corporate parent, PPD’s growth in the Wilmington region will be accelerated.

Yet during a call with analysts yesterday, Thermo executives said they would gain $75 million in cost savings, particularly since they’d no longer need the infrastructure to support two public companies. And PPD’s Wilmington operation serves many of those types of back-office functions.

Even before the COVID-19 shutdowns, PPD’s headquarters building had significant vacant space. The risk now of losing jobs and that headquarters presence is greater.

How this deal impacts us locally will likely not be known for a while, but in the morning light after yesterday’s big announcement, we need to face the reality that the circumstances around big companies like PPD can change quickly.

And this brings us to why we need plenty of resolve.

Our community has a jobs problem. We do not have enough good-paying jobs for the people here and those who are coming.

This is a common refrain by everyone from those riding WAVE buses to work to UNCW students to the real estate community.

Just this week during the Power Breakfast, Wilmington Mayor Bill Saffo talked about how we invest in the education of children who grow up here, only to see them settle in bigger cities.

“We’ve got to have jobs to bring them back,” responded Linda Thompson, New Hanover County’s Chief Diversity & Equity Officer. “We’ve got to have good paying jobs to make sure that they can come back to this area.”

It’s tempting to spin a yarn about the last time our community rallied to create jobs when the Atlantic Coast Line railroad company announced its departure in 1955.

Yet today’s circumstances with PPD and our region are much different. The reality is we need leadership, strategy and funding to focus on job creation in our region regardless of the outcome of PPD’s deal.

Interestingly, our community seems ready to tackle other difficult issues.

We just sold our 53-year-old hospital system after making the decision it wasn’t financially practical for it to remain county-owned. Elected officials in Wilmington and New Hanover County are confronting the issues of affordable housing and public transportation.

Yet these same elected officials aren’t seriously taking on the challenge of how we create more high-paying jobs, which is the main determinant in how much housing people can afford and what transportation they can access — as well as a significant determinant in people’s health.

Our region is well-positioned in the post-COVID 19 world of more remote work to become a home for high-paying jobs.

But we need to do significant work to position ourselves to benefit from these trends.

We should not accept that good-paying jobs only arrive by happenstance because an entrepreneur shows up on our shores or the outcome of a Fortune 500 deal.

We need to resolve to invest in a unified economic development strategy, promoting our region in targeted sectors and measuring the results of this investment.

Then we can enjoy more of a sense of accomplishment then trepidation whenever a homegrown success story reaches the Wall Street Journal.

Rob Kaiser is the publisher of Greater Wilmington Business Journal and WILMA magazine. He can be reached at (910) 343-8600 x204 and [email protected].