In The Soda Pop District, WARM Finds A Temporary Home 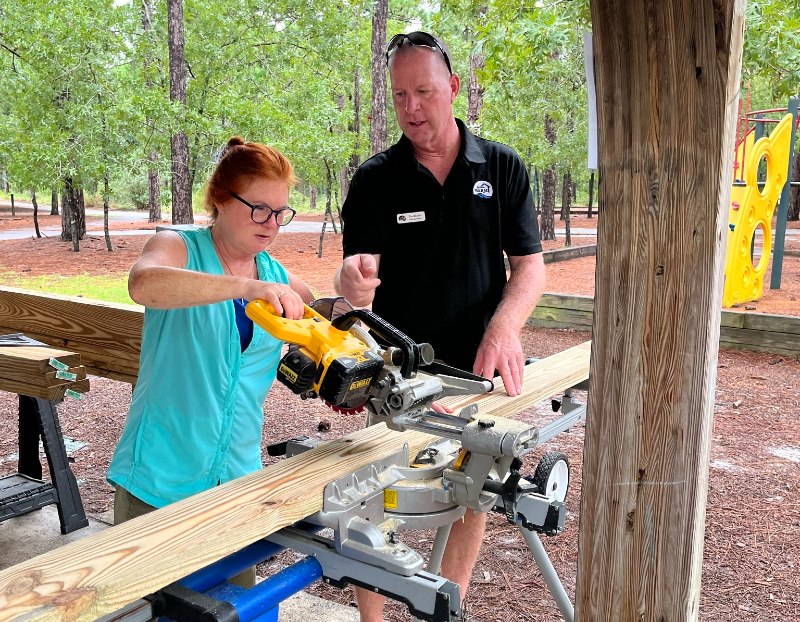 An organization that repairs and rebuilds houses for those in need is getting a new home of its own.

WARM, the Wilmington Area Rebuilding Ministry Inc., is relocating its headquarters and renting office space at 909 Market St. in Wilmington's Soda Pop District, according to a news release. WARM is also renting a 4,000-square-foot workshop on the same block. The move is temporary as the growing organization searches for a permanent home.

“The move will enable WARM to open the Center for Homeownership Retention in 2023 and increase our impact on the community immediately,” said JC Lyle, WARM’s executive director, in the release. “The number of homeowners we’ve served has grown by an average of 14% each year since 2008. We’ve simply reached our capacity to serve in our current location and need a larger facility to meet growing needs.”

Founded in 1996 after hurricanes Bertha and Fran to aid with disaster recovery, WARM’s mission has grown to encompass more than storm rebuilding efforts, the release stated.

"WARM’s services preserve owner-occupied affordable housing, allow seniors on fixed incomes to safely age in place and help individuals and families rise out of poverty and begin to build generational wealth," according to the release.

The Center for Homeownership Retention will allow WARM to continue to grow by at least 10% annually "and allow space for community partnerships to flourish. Through more of these community partnerships, WARM can implement a more holistic approach to helping people stay in their homes," the release stated.

The organization is renting the office space from Parastream Development, a company working on adaptive reuse projects in the Soda Pop District.

Sandy Thorpe of Parastream Development said in the release, "Parastream welcomes WARM to the Soda Pop district, knowing their mission to rehabilitate owner-occupied homes is an important part of revitalizing communities, including Wilmington’s downtown.”