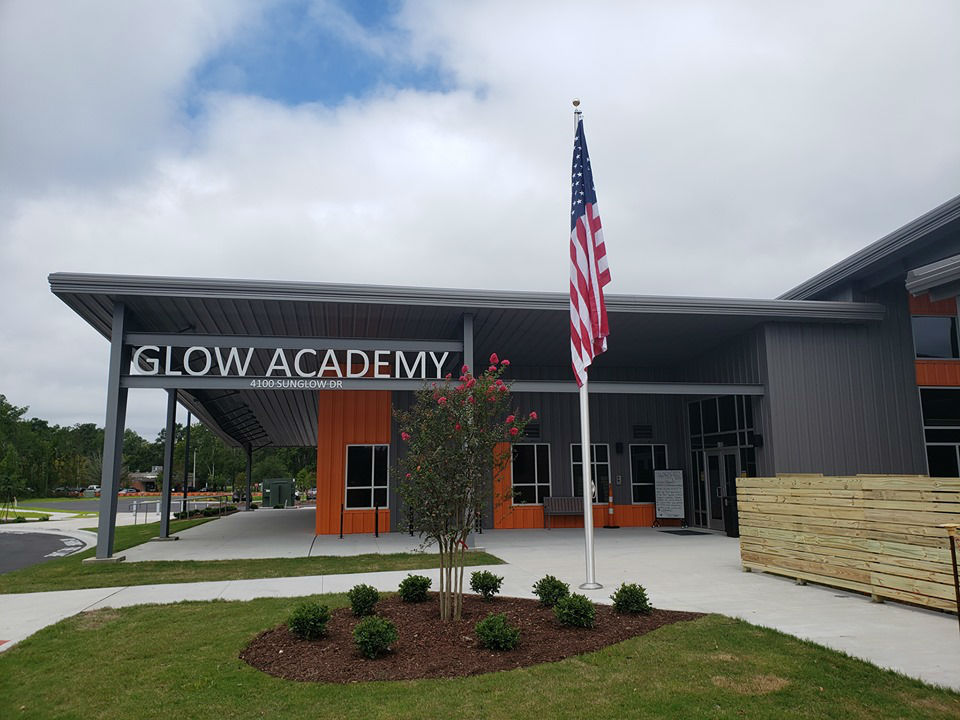 The board of directors that oversees the nonprofit foundation behind Girls Leadership Academy of Wilmington has announced plans to open between four and five co-ed early childhood education centers over the next three years.

The first of the centers, which will all be called Spark, will open in July 2023, the recently renamed foundation Beacon Education (formerly GLOW NC) announced Tuesday.

Beacon Education has plans to open a co-ed elementary school in about four years. The nonprofit also has plans to later open a middle and high school for boys, like GLOW.

GLOW Academy is North Carolina’s only single-gender public charter school. It first opened as a middle school in 2016 and later added a high school, which opened in 2019 off Sunglow Drive. Each year, GLOW has added new grade levels, staggering enrollment until the school reaches full capacity next academic year.

The school was founded to serve disadvantaged young girls living in low-income circumstances.

Locations for the up to five new early childhood centers will be “targeted for access and appeal,” Beacon Education shared in its release. Each will feature a community health care clinic and farmers market on weekends, according to the release.

These new centers will serve mixed-income families, offering sliding scale scholarships for families needing help and high-quality programming for families that don’t need financial assistance, officials said. Programming will be available to newborns after six weeks of age through pre-K.

Each center will accommodate about 150 students – introducing much-needed slots to the region where child care availability is tight.

Jane Morrow, executive director of Smart Start of New Hanover County, said the county has lost about 10% of openings, caused by programs struggling with a shortage of qualified employees. “Programs are facing a shortage of qualified employees which has a tremendous impact on families who rely on quality care to go back to work and on children who rely on quality care for supportive relationships, development of core skills, and a safe and nurturing environment,” Morrow said in the release.

Beacon Education’s planned elementary school is being designed with “trauma-informed systems and staff” as well as a community health care clinic. The planned boys middle and high school will offer features similar to GLOW, including college and career readiness and a workforce development program. GLOW plans to also soon add a community health care clinic that will be staffed by a full-time mental health professional and weekly by a physician assistant.