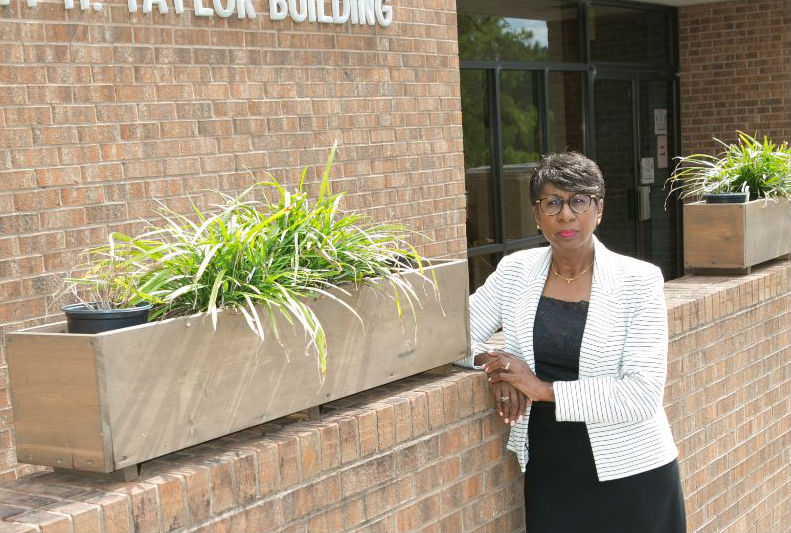 Jenkins has served as the YWCA’s interim CEO since July, a role she took after the YWCA’s previous CEO, Charrise Hart, left her position for a job opportunity in Greensboro.

"I am delighted and honored the board of directors has asked me to remain at the helm of the YWCA and spearhead a capital campaign," Jenkins said in a press release.

"This is a big year with the 100th and 55th anniversaries of women's right to vote," she said, referring to the 19th Amendment and Voting Rights Act.

"Velva agreed to be our interim CEO and in the few months of her leadership, she has far exceeded any of our expectations," Carol Kennedy, YWCA board president, said in the release. "We are delighted that she has agreed to stay on at least a few more years to see us through some major capital improvements and increase program expansions. We are putting plans in place for bigger brighter and bolder future for the YWCA and we can't wait for all the counties that we service to see an increased impact."

The YWCA Lower Cape Fear, which provides services for women focused on racial justice, economic advancement, early education, health, and more, launched a Women’s Empowerment 360° Program this year to help women of color grow and sustain businesses, according to its website.

Jenkins comes to her new role with a master’s degree in business administration from Webster University and experience on serving on numerous boards and committees, according to the release.

She was recently appointed to serve on the N.C. Early Childhood Advisory Council.

“I am extremely excited to be a part of the YWCA movement that is incredibly strong and dedicated to eliminating racism and empowering women and girls across the Lower Cape Fear," Jenkins said.