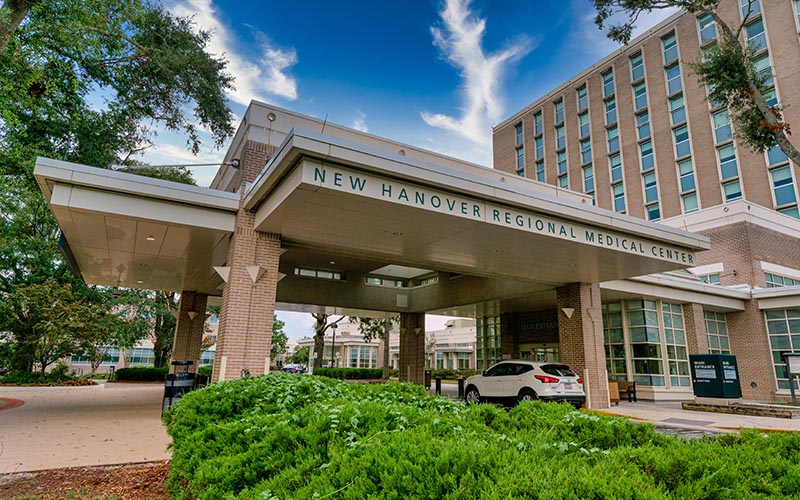 The sale of New Hanover Regional Medical Center to Novant Health was finalized early in the year, and the health systems spent the next several months integrating with the ownership change.

Formerly a county-owned hospital before the sale, NHRMC and county officials navigate the system’s future the year before, weighing proposals from prospective and ultimately negotiating a deal with Novant, a not-forprofit system based in Winston-Salem. The nearly $2 billion purchase closed Feb. 1.

Immediate changes included a widening of NHRMC’s existing charity care program that raised the qualification level for such care from 200% of the federal poverty level to 300% under Novant’s policy. A 25% discount for prompt patient payments, however, was discontinued as a former NHRMC policy.

Employees overall this year received more than $36 million through increased compensation, including increases to base pay, bonuses and investments specifically targeted to front-line clinical team members, officials said in November.

Additional providers were recruited to the area, with NHRMC Physician Group adding 22 new providers since June 1, when it joined the Novant Health Medical Group.

As part of the response to COVID-19, Novant provided NHRMC with ventilators and supplies during the surge in cases because of the delta variant.

After the sale, proceeds moved to the various buckets negotiated as part of the deal. That included $300 million to New Hanover County and $50 million set aside for a mental health and behavioral health fund.

The bulk of the proceeds went to a newly established community endowment, tasked with granting funds to benefit New Hanover County in the areas of education; health and social equity; public safety; and community development.

Members of the New Hanover Community Endowment’s 13-member board, which now oversees nearly $1.29 billion, spent the year setting up practices, meeting with representatives of other endowments and conducting a national search for an executive director. A director had not yet been named as of press time.

No more than 4% of the endowment assets’ average net fair market value as defined in the group’s bylaws can be drawn down annually and used for grants. For now, the nearly $1.3 billion is being transferred incrementally into a conservative equities index fund, said board chair Spence Broadhurst.

Endowment members have said they are aiming for late next year to issue the first round of grants.