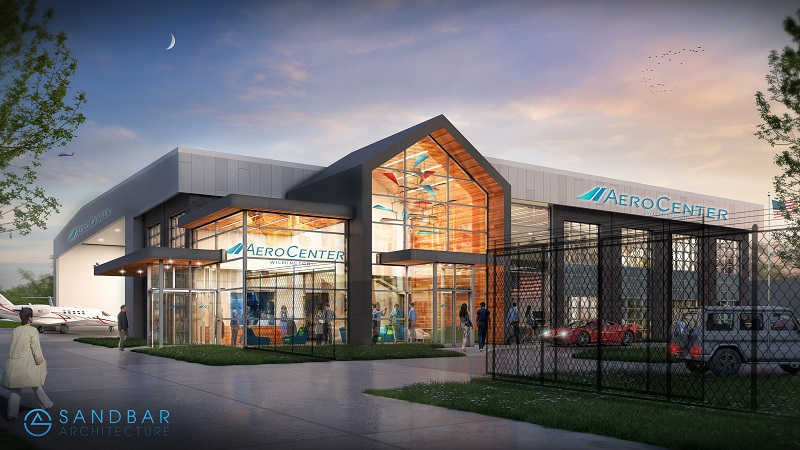 Marathon FBO Partners, doing business as the FBO brand Aero Center Wilmington, will develop the new FBO on more than 6 acres, which is under a lease agreement with the airport.

An FBO provides general aviation services, such as fuel, hangaring and aircraft maintenance.

A groundbreaking ceremony is planned for Friday, Sanjay Aggarwal, a partner in the new fixed-base operator, said Monday. Further details were not announced.

Work was previously slated to start in the spring, but there was a delay in getting the final construction permits, Aggarwal, said, adding those permits were received earlier in the month.

"We had our pre-construction kick-off meeting with the airport and construction mobilization is underway ... During the permitting process, we had some pre-fabrication work done and some site materials (like walls for the hangars) already delivered," Aggarwal said in an email.

Construction will likely take about five months, he said, adding that the opening is slated for late 2021 or early 2022.

When built, Areo Center Wilmington will be one of two FBOs on ILM's grounds. The other FBO, Modern Aviation-Wilmington, which has been operating at ILM for more than four decades, changing names under new ownership in 2018.

Aggarwal said interest in the new facility is already picking up.

"We have received quite a few calls with interest in office space and hangars," he said, "and we're just waiting for the final permit and the start of construction before we engage a conversation with them."