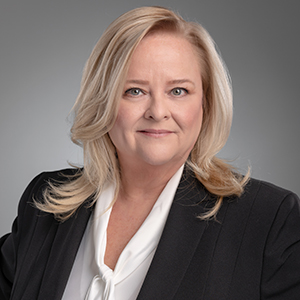 Limiting Beliefs That Hold Leaders Back
Here are just a few of the common limiting beliefs that we have had clients share with us in coaching. Beliefs like these can (and will) limit success.

Here is the actual truth regarding these assumptions: Many leaders have found that the answer to replacing limiting beliefs with empowering beliefs begins with coaching. In times past, executive coaching may have been considered as a last-ditch effort to save a failing leader. Today, much more often than not, executive coaching is intended for successful executives who desire to step up their effectiveness, managers who are transitioning into newly appointed leadership roles, and emerging talent who are being groomed for succession.

The coach’s role is to help leaders identify the key behavioral changes that will make the biggest positive impact in increasing their leadership effectiveness, and help them see and minimize potential obstacles which may cause them to “derail” or go off the track. This often includes exploring deeply held limiting beliefs and behaviors.

A Common Success Thief – “The Success Delusion”
You can probably think of a time when there was a very successful “it” person at work. The person getting the plumb projects and assignments. Getting the quick promotions. Being held up as an example. Lots of buzz about this person. Until – one day – there just wasn’t. You realize you haven’t heard from or about them in a while. They may even have been terminated. And you probably thought – What Happened?

The answer may lie in this reality. The more successful we become the more positive reinforcement we get – and the more likely we are to suffer what Marshall Goldsmith, the world’s #1 executive coach, has coined the “Success Delusion”. Or as he puts it – “I behave this way. I am successful. Therefore, I must be successful because I behave this way.” As a matter of fact, the more successful you are the more “delusional” you may become as you buy into the surrounding “hype”. In reality, every leader has an area or areas where improvement would be beneficial.

We start every day with a desire to be successful. How often, at the end of the day, were you not as successful as you had hoped and planned to be that day? Even very successful people may be held back by an erroneous assumption about their own capabilities or a personal failing or two that they either: Avoiding the Success Delusion
You may be wondering, how does one avoid the success delusion and become even more successful?  You can begin with 360-degree feedback and executive coaching. “If we can stop, listen, and think about what others are seeing in us, we have a great opportunity. We can compare the self that we want to be with the self that we are presenting to the rest of the world. We can then begin to make the real changes that are needed to close the gap between our stated values and our actual behavior.” – Marshall Goldsmith

360-degree feedback starts with an assessment of the leader’s work behaviors. Stakeholders including bosses, peers and employees complete a survey to rate leaders on a number of top pressing behavioral competencies, as they are observed on the job. The data are compiled and the results of the survey are shared with the leader. This allows leaders to see how they are viewed by others. Not surprisingly, stakeholders’ perspectives often differ from the leader’s own perspective. Sometimes significantly.

360-degree feedback gives leaders insights into the areas they need to develop in order to remain successful in the future – and typically provides a stimulus for behavioral change. For this reason, executive coaching often begins with 360 degree feedback. During the coaching process, the coach helps the leader hone in on the one or two behavioral changes on which to focus, and to map out an action plan for change.

It is important to note that only leaders who are genuinely engaged in the coaching process achieve positive, long-term, measurable change in behavior: for themselves and for their teams. 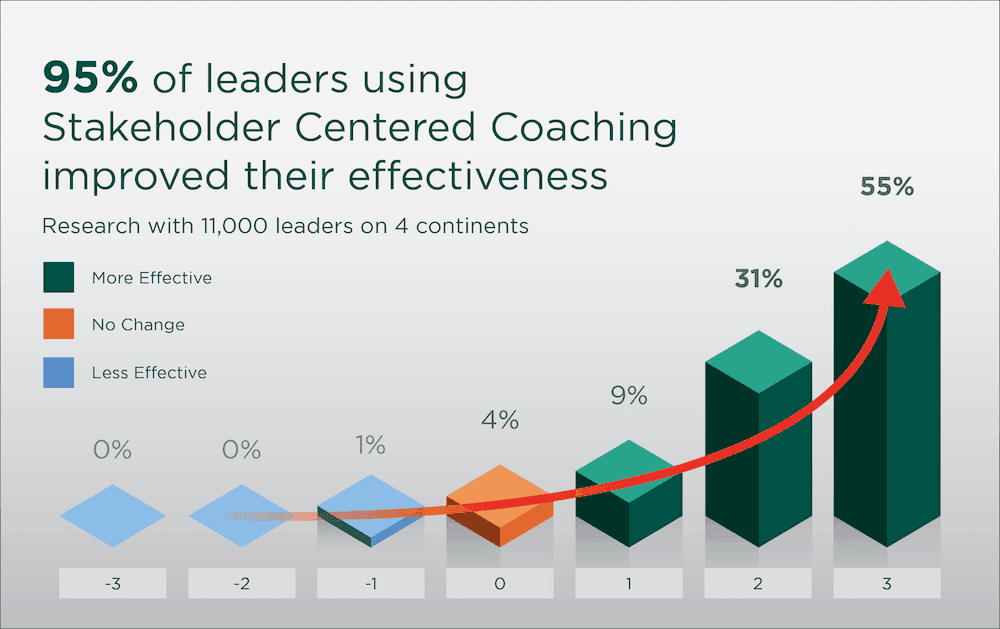 Maximizing Leadership Excellence and Business Results
As you began to read this article you may have been thinking – how, or even why - does one go about helping a successful leader become even more successful? Surely it is enough for the leader to continue doing what he or she has always done – it’s obviously working. Right? Well - Wrong. In order to stay successful in today’s competitive business environment, leaders must become aware of any potential behaviors that could become career stallers. 360-degree feedback and executive coaching are tools, that when used appropriately and facilitated by experienced certified professionals, can indeed help successful leaders and their teams become even more successful AND ultimately maximize leadership excellence and business results for their organizations.

Other Posts from Lynn Whitesell

Leading Through The COVID-19 Pandemic

The Busyness Mindset - Too Busy To Lead?!

To Be A Great Leader And Achieve Goals, You Must Learn How To Delegate Well

The Five Behaviors Of A Cohesive Team

Teamwork Is The Ultimate Competitive Advantage

Culture is Foundational to Organizational Success

Why Talent Management is an Important Business Strategy 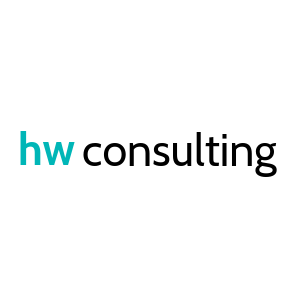