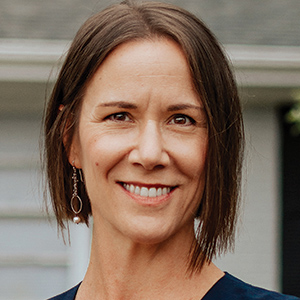 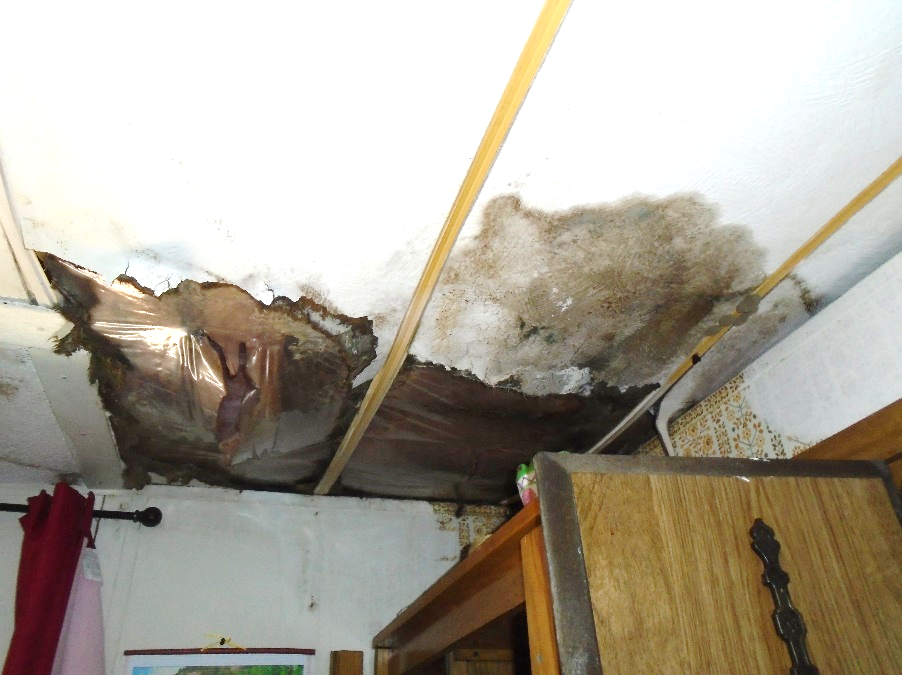 Diane has had trouble paying her bills since she lost her husband a few years ago. Her roof fell into disrepair and was no match for Hurricane Florence's 90 mile-per-hour winds. The hurricane damage and pre-storm repair needs were addressed by WARM.

In the aftermath of a hurricane, news and social media are full of stories about people whose lives have been turned upside down. Many people in the path of Hurricane Florence were doing well until the storm took their treasured possessions, their home or their job.

But that is not the whole story.

The issues that take center stage after a hurricane, such as food insecurity, lack of affordable housing, and limited transportation options, are not new problems for our community. They are chronic problems we confront daily that are exacerbated by disasters like Florence.

Disasters are hardest on those who are already struggling financially. They are less likely to have savings and reliable transportation for evacuation. They don’t have the money to stock up on food before the storm. If they lose their affordable apartment, as over 1,200 renters in the Wilmington area did, coming up with another deposit and first month’s rent is extremely difficult.

When WARM was founded to help low-income homeowners recover after Hurricane Fran in 1996, our volunteers noticed many of the hurricane-damaged homes also had pre-storm damage. In our experience, when a homeowner already has trouble keeping up with general repairs, deficiencies, such as an aging roof or rotten siding, allow the severe weather to create more extensive damage.

Cleaning up after Hurricane Florence confirms this truth – those who are financially unable to recover from the storm have been living silently in need of critical home repairs for years.

It is widely perceived FEMA and HUD are designed to help people get back on their feet. However, FEMA’s Individual Assistance awards are capped at $34,000 and the average award is $5,000. Most households can recover more fully with a loan from the Small Business Association; but those with low wages or poor credit will not qualify.

A recent NPR investigation found that federal dollars for hazard mitigation and rebuilding tend to be distributed to wealthier households and communities. The report concludes, “the rich get richer and the poor get poorer” after a natural disaster and explains the programs are designed to save taxpayer money by reducing risk of damage in the next disaster; not help those who need it the most. FEMA-backed property buyouts of flooded homes (to turn them into green space) saves tax payers $6 in future losses for every dollar spent.

Unfortunately, equality is overlooked in the return on investment calculations. After a disaster, white residents gain wealth while black residents lose wealth; disparity also runs along the lines of education level.

Here in Southeastern North Carolina, much of the government and private sector disaster recovery home rehabilitation programs will disqualify families if pre-storm deficiencies are found in the home. Sadly, the people who need the most assistance do not qualify for any… except WARM. These families are referred to WARM because we do it all.

It has been six months since Hurricane Florence.

Those who were struggling seven months ago are struggling even harder now. Rural families wait with blue tarps, afraid they have been forgotten. Parents making minimum wage live in their cars with their children while making mortgage payments on unhabitable homes. Elderly couples on fixed incomes are living in one room of their home because it is the only room with the ceiling still intact.

By taking a closer look at who is still hurting, it becomes clear the hurricane has changed nothing. Only people can make the kind of change needed to heal our region from natural and social disasters.

The Pie Chart of Deception

A Surprising Source of Leveraged Dollars

The Primary Way Families Break the Cycle of Poverty

Are we ready for the Endowment?

We Did Not Reach All Our Goals – Thank Goodness!

Get an even higher ROI On Your Appreciated Stock

Too Good To Be True

The Most Efficient Affordable Housing Strategy

Did We Waste This Disaster?

25 Years Of Service Summed Up In 3 Big Lessons

How Do You Know If A Nonprofit Is Sustainable?

Can A Nonprofit Make A Profit?

What Is A Savvy Donor? 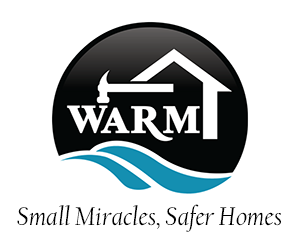