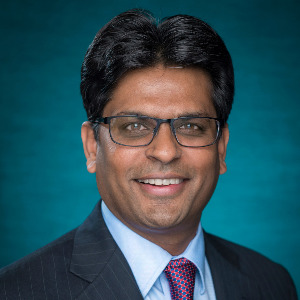 The event brings student filmmakers, film studies scholars and industry professionals from around the world to UNCW and gives students an opportunity to showcase their work and broaden their professional network prior to graduation. It also provides them with an opportunity to hear from UNCW alumni who are working in the film industry. This year’s keynote speaker, Ashley Morgan ’15, has worked on numerous feature films including Baby Driver (2017), Black Panther (2018) and Rampage (2018).

UNCW’s Department of Film Studies produces filmmakers and media professionals of the highest caliber. Just recently, Shaofu Zhang ’06, founder of TAIKO Studios, was nominated for an Oscar in the Short Film (Animated) category for One Small Step, and Kyle Myers-Haugh ’18 was nominated for the David L. Wolper Student Documentary Award by the International Documentary Association for Walkers, a film focusing on a historic black barbershop in Wilmington.

The programs will increase post-graduate opportunities for UNCW students by preparing them for careers as educators, journalists, researchers, film professionals, curators, preservation and arts managers, and of course, as filmmakers.

“When our department started in 2003, we had two majors. We now have more than three hundred, and we’re excited to welcome a new crop of students who want to deepen their knowledge and skills at the graduate level,” said Mariana Johnson, chair of the Department of Film Studies.

“Fall 2020 will also bring new facilities that include a soundstage, a 4K movie theater, a sound recording and mixing studio, and a new post-production lab.”

Other Posts from Aswani Volety

Helping Students Get Back on the Path to Degree Completion 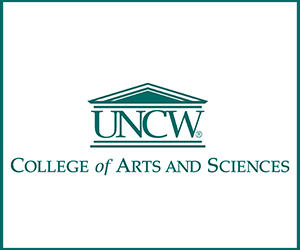