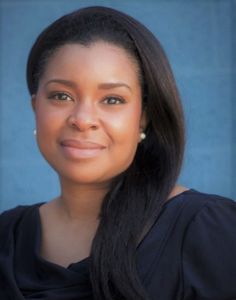 This article is contributed by Geneva Reid, Cape Fear Literacy Council Board of Directors

Kenny Denison was a successful Wilmington-area businessman, well-loved husband, and father, loved and respected in the community -- and ashamed because, in his own words, “I can’t read.” That is the man I met in 2011 at the Literacy Council, where I was volunteering as a tutor.

Having been officially diagnosed as dyslexic, Kenny was basically ignored by his teachers in his classroom at Reidsville Middle School. This was in the 60s before many programs to help people with learning disabilities were established. When asked by the judge who saw him frequently for truancy why he wouldn’t go to school, Kenny replied honestly, “Because I can’t read and nobody will teach me.” Finally, the judge told him he would allow him to drop out of school but warned him that his life would be difficult, that he would have to work very hard to support himself. He assured the judge that he could do that. Kenny was twelve years old.

He found work by walking around the neighborhood to find job sites and asking if they had any work for him. Kenny said, “I had a strong back and a weak mind, and that’s what they wanted, so I had no trouble getting work.” Luckily, he worked with a good painter and learned to paint well. By the time he was eighteen, Kenny was supporting himself and his mother. He worked for the painter for years, paid by the hour. Eventually, he asked to sub-contract jobs instead.

(Do you see, as I did, that he was underestimating his brainpower? But, perhaps we can also understand that his inability to read made him feel like a social outcast.) Kenny did begin to sub-contract, and the rest is history. Before long, he started his own business; on that day in 2011, when he walked into the tutoring room at the Literacy Council, he handed me his business card. (pictured)

Kenny and I met one-on-one for several years to improve his literacy. During a tutoring session in 2018, Kenny got out his phone, held it up to me, and said, “I just can’t tell you how happy I am that I no longer have to stick this phone up to someone’s face and say, ‘Read me this text.’ I can read it myself.” 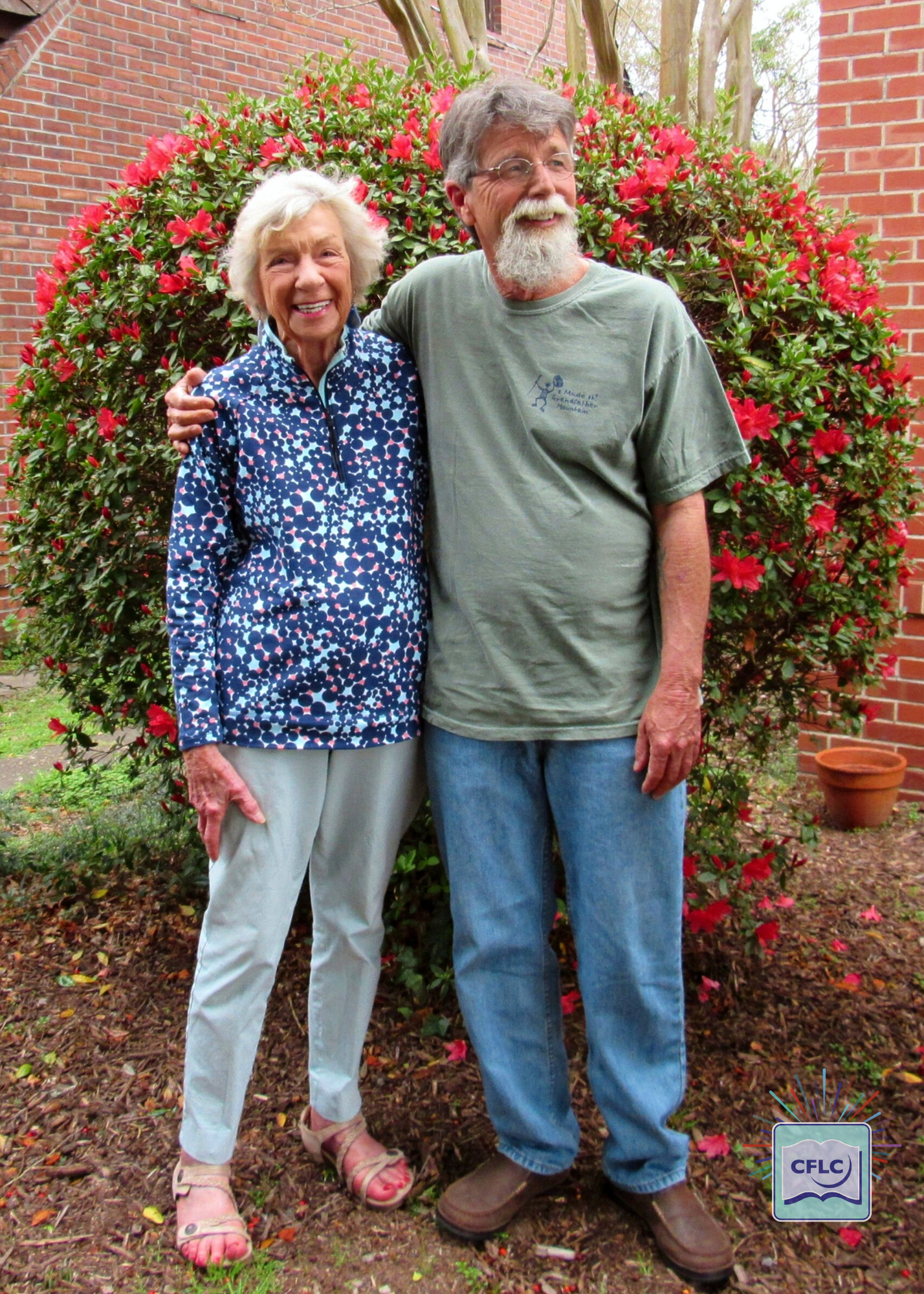 In a recent interview, Kenny emphasized that he is goal-oriented. He stressed that his literacy goals were personal and not motivated by business. Today, he is quite proud of his ability to pick out good birthday cards. Since he can read the cards now before buying, he can select cards that are just right for the person and the occasion.

“It makes me feel good to be able to buy the right card for someone I care about.” Kenny further added, ”I still have a long way to go to be a fluent reader, but I’m ten to twenty times better than I was, if not seventy times seventy.”

Geneva Reid has always been vitally interested in education and community. Her career achievements include twenty-five years teaching in the English Department at the University of Tennessee and the University of Memphis. She later joined FedEx as an adviser at the Leadership Institute and developed curriculum for leadership classes, traveling abroad to teach leadership classes for FedEx management. Upon moving to Wilmington in 2004, Geneva immediately volunteered for CFLC, and later for several non-profits that foster education, such as WHQR and OLLI at UNCW. She is currently a Board Member of the Cape Fear Literacy Council where she participates on various committees.

Other Posts from Alesha Edison Westbrook

The Luncheon for Literacy: More than a Meal

How Corporate Volunteering Makes Our Community a Better Place