Report: ILM Boosts Economy By $2.5B 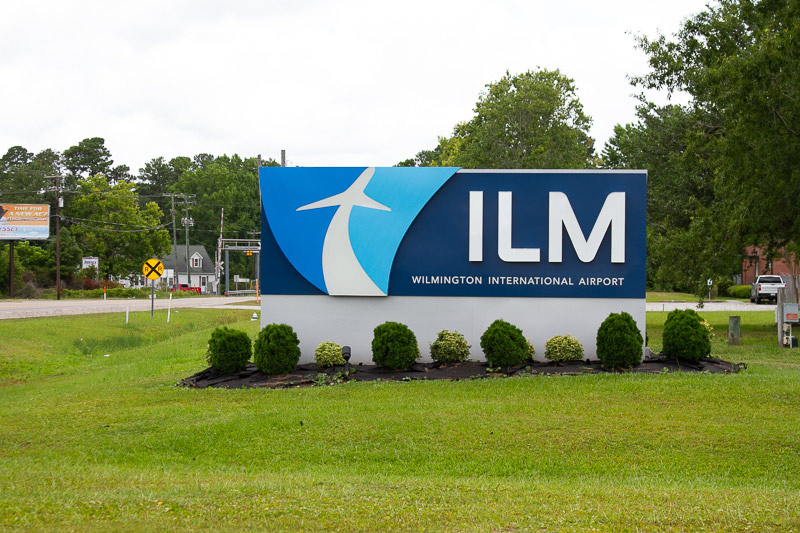 The State of Aviation report, released on Jan. 6, crunches 2021 figures – the latest complete data available. In terms of economic output, ILM ranked fourth among the state’s other commercial airports in Charlotte, Raleigh-Durham and Greensboro.

“We’re proud of the strong economic impact ILM has on our economy,” ILM airport director Jeff Bourk said in a statement. “The report is based on 2021 data and we know, with ILM’s continued growth, ILM’s impact has increased even more.”

Passenger traffic statewide reached 80% of its pre-pandemic 2019 levels in 2021, according to the report. North Carolina is served by 17 commercial airlines. The state also saw a new cargo record in 2021, with airports moving 1.3 million tons of goods.

Nearby Henderson Field Airport in Wallace generated $13 million in economic activity, according to the report. "It is often viewed that General Aviation airports such as Henderson Field in northern Pender County are burdens on the taxpayers, but this report relays the exact opposite," Pender County shared in a release. The airport expects nearly $30 million in investments over the next five years, the release states.

Cape Fear Regional Jetport in Oak Island spurred $378 million in economic output and supported more than 2,000 jobs, according to the report.