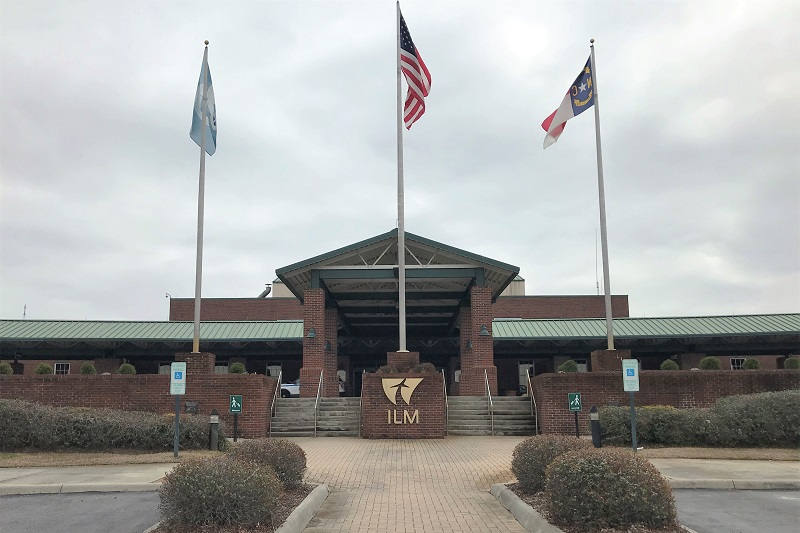 New carrier Avelo Airlines and investments from American Airlines and Delta contributed to strong performance at ILM this summer, according to airport officials. (File photo)
2022 continues to be a strong year for Wilmington International Airport.

August was the best August on record at ILM with 106,167 total passengers, a 5% increase from the previous record set in August 2019. May was also a record-breaking month.

Another element is investments from American Airlines and Delta Air Lines to increase aircraft sizes and passenger capacity for its ILM flights. Bourk said strong passenger demand at ILM has led these carriers to invest in the market.

“The market’s performing well and they’re making money,” he said.

With the pandemic increasingly in the rearview mirror, Bourk said ILM is benefitting from a rebound in both business and leisure travel.

As a destination market, the summer months tend to have the highest passenger totals at ILM, but total passengers in June were slightly lower than 2019 levels. Bourk attributed this dip to nationwide issues with crew shortages at that time.

“ILM wasn’t immune to that,” Bourk said, adding that crew shortages had a “mild impact” on ILM that has since been resolved.

Looking forward, Bourk said he is excited that Avelo is adding a fourth route to Fort Lauderdale, Florida in November.

“We think that’s going to provide a nice outbound leisure destination for the residents in our market,” he said.

The new nonstop flight to Fort Lauderdale brings the total number of nonstop routes at ILM to 13.