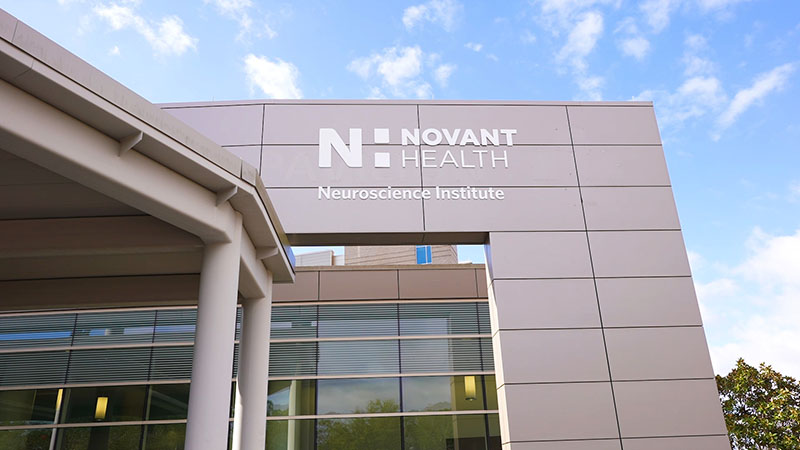 The facility is more than 108,000 square feet and houses the hospital’s stroke center, four dedicated neuro operating rooms and two interventional suites, according to a news release. The space will allow for minimally invasive procedures such as stereotactic radiosurgery to treat patients with brain tumors, among other services.

“We’re excited to expand access to a wide range of neurological care in our community,” Laurie Whalin, chief operating officer for NHRMC, said in the release. “Having access to a team of specially trained physicians and expanded services can truly have a life-changing impact for patients facing a stroke, brain tumor, spine fracture, Alzheimer’s diagnosis or movement disorder. We are also proud to offer advanced technology and digital imaging tools to support patient care.”

Novant Health NHRMC invested more than $120 million in the facility, including construction, equipment and technology, according to the release. The space originally was planned to serve as an orthopedic hospital, but NHRMC officials decided instead to move orthopedic surgical services to the Novant Health Scotts Hill Medical Center that is slated to be built in northern New Hanover County.

“Providing care close to home not only leads to better clinical outcomes, but also saves our patients and their families valuable time by avoiding unnecessary travel,” said James McKinney, medical director of the Novant Health Neurosciences Institute in the system’s coastal region.