TOP STORY OF THE YEAR: A Challenging Year For Novant NHRMC 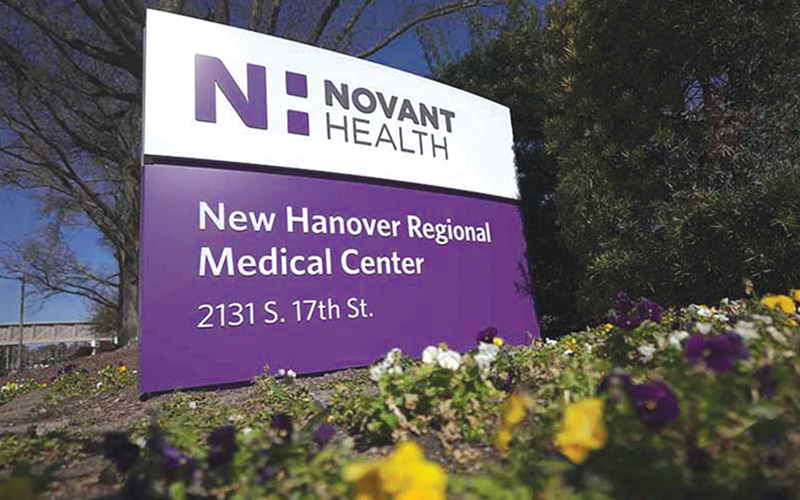 Health care providers faced some of the same challenges as other sectors of the economy in 2022, including hiring struggles.

Locally, Novant Health New Hanover Regional Medical Center in Wilmington was the subject of patient complaints during the summer, in some cases centered around wait times and service availability. In July, the federal Centers for Medicare & Medicaid Services informed the hospital that without improvements, it risked losing Medicare funding because of alleged issues with services and staffing.

But the initial news led hospital officials to try to explain why the system has been facing larger industry pressures.

In a Greater Wilmington Business Journal article in September, John Gizdic, executive vice president with Novant Health, said shortages with both workers and supplies as well as inflation have impacted the local hospital system, even two years after the pandemic started. Novant bought New Hanover Regional Medical Center in a nearly $2 billion deal that closed in February 2021.

“I firmly believe that NHRMC would be in worse shape today without our partnership with Novant Health,” Gizdic said in a talk to Wilmington-area media.

In October, Stevens told commissioners that the system is on track to fulfill 100% of its commitments via the Asset Purchase Agreement. That agreement includes a 10-year, $600 million commitment to finance facility improvements and another $2.5 billion to support additional strategic capital needs in the region.

A planned $210 million hospital in Scotts Hill is one example. Stevens said Novant expects to break ground on the facility in early 2023. The Scotts Hill hospital is scheduled to open in 2025, while a Scotts Hill medical office building should open in 2024.

Other investments include the 17th Street neuroscience tower and two medical office buildings in Brunswick County. A Leland Ambulatory Surgery Center will include two operating and two procedure rooms, according to March. The neuroscience tower’s construction has been hindered by supply chain delays, he said.