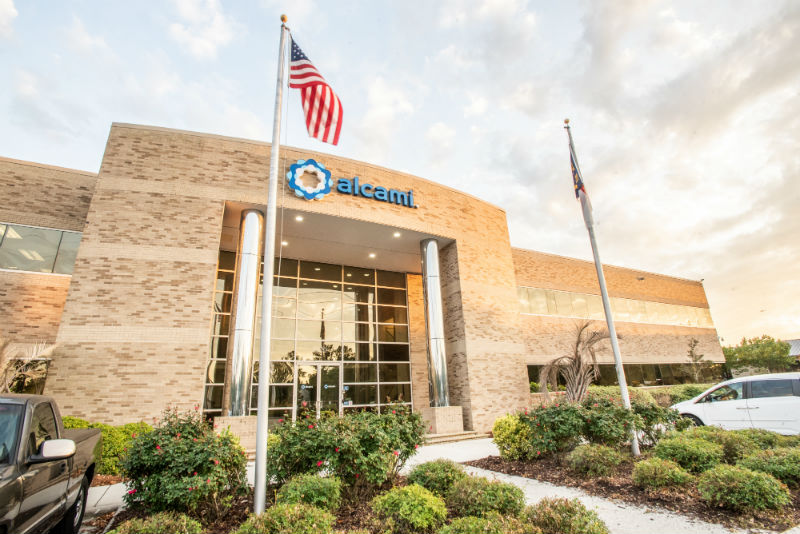 Alcami Corp. announced that it has acquired another company that serves the pharmaceutical industry. (File photo)

Alcami Corp., a Wilmington-based company, announced this week it has acquired another pharma firm.

Itself a pharmaceutical and biotech contract development and manufacturing organization (CDMO), Alcami bought Masy Systems Inc., a provider of cGMP Biostorage and pharma support services, for an undisclosed amount, according to a news release.

The abbreviation "cGMP" in the pharmaceutical industry stands for "current good manufacturing practices."

Alcami company officials announced in January that it was investing $2 million in its Wilmington site, 2320 Scientific Park Drive, to expand its oral solid development and manufacturing capabilities. The firm has about 400 employees in Wilmington.

Masy was founded in 1984 by entrepreneurs Laurie and John Masiello and operates three cGMP Biostorage facilities in Massachusetts, all within an hour of Boston and Cambridge, with a fourth facility set to open in early 2022, the release stated.

"The company offers secure and tightly controlled cGMP temperature storage from -196˚C to 70˚C, including all ICH stability conditions, for various materials including vaccines, biopharmaceuticals, cell banks, tissues, compounds and medical devices," according to the release.

"We built an amazing company at Masy and are thrilled to partner with the Alcami team, as our combined resources and capabilities will result in enhanced support for our customers," Lauri Masiello stated in the release.

Benefits for Masy clients include immediate access to Alcami's service offerings ranging from analytical development and testing to full drug product development and manufacturing, both sterile fill-finish and oral solid dose, according to the release.