--- Registration is now closed. The Coastal Energy Summit is sold out. ---


American energy production is booming — and now it's coming to the coast.

President Obama's recent decision to open parts of the Atlantic to oil and gas exploration — along with advancements in the wind, nuclear, solar and biomass industries — has created numerous energy-related initiatives on North Carolina's coast.

On October 9, the Coastal Energy Summit will bring together local, state and national leaders in the energy industry to talk about the opportunities, risks and timelines for these initiatives.

The Coastal Energy Summit is produced by the Greater Wilmington Business Journal.

If you are coming from out of town, rooms have been reserved at the Hilton Wilmington Riverside for $129 for the evening of Oct. 8. To reserve a room online, visit www.Hilton.com, search for Hilton Wilmington Riverside at 301 N. Water Street and enter the dates of your stay. On the side, click on "Have a special code?" and enter this code — WBJ — to see the group rate. 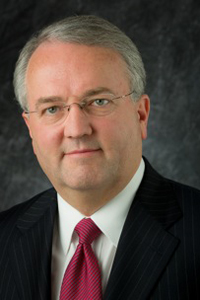 Jack Gerard is president and CEO of the American Petroleum Institute, the national trade association that represents all aspects of America’s oil and natural gas industry. Gerard has led API since November 2008, expanding its membership and influence in all 50 states and globally, with offices in Dubai, Singapore, Beijing, and Rio de Janeiro.  API's Washington presence is the foundation for the oil and natural gas industry's advocacy and outreach at state, federal and global levels on public policy, standards and certification programs, and as the source for information on industry best practices.

Gerard is recognized by numerous publications and his peers as one of Washington's most influential advocates. Washington Life magazine named him one of the city's "Power 100" and a Fortune magazine profile said Gerard's effort to build a 50-state advocacy network for the oil and natural gas industry was "showing signs of success" through its outreach to workers and non-traditional allies.

Prior to joining API, Gerard served as president and CEO of the American Chemistry Council, and earlier held the same position at the National Mining Association. Gerard also spent close to a decade working in the U.S. Senate and House. He came to Washington in 1981, and worked for Rep. George Hansen. He also worked for Sen. James A. McClure, who chaired the U.S. Senate Energy and Natural Resources Committee. Gerard holds a bachelor¹s degree in political science and a juris doctor from George Washington University. 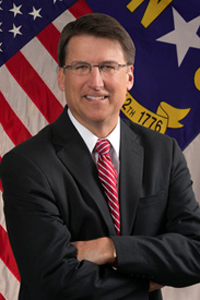 Since taking office, Governor Pat McCrory has worked to improve North Carolina in three key areas: the economy, education and efficiency. Governor McCrory has made tough decisions to confront the serious problems that face North Carolina. He signed historic tax reform into law, reducing all personal income and corporate tax rates, eliminating special interest loopholes and putting more money in the pockets of
every working North Carolina family. His economic policies have contributed to the drop of North Carolina¹s unemployment rate by more than two points. He enacted bipartisan transportation reform that will now fund projects >on need, safety and economic development.

Focused on improving North Carolina¹s education, he reconvened the Education Cabinet. The governor created a Teacher Advisory Committee for input on issues like compensation and over-testing. The Center for Safer Schools was established to protect North Carolina¹s students, and vocational training legislation was signed to give students greater educational pathways. Governor McCrory¹s focus on service reflects his lifelong dedication to improving the lives of others, a fact that was evident to the people of Charlotte who elected him mayor for a record seven terms. 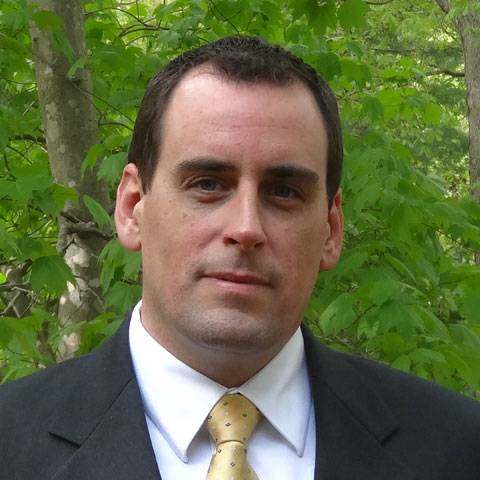 • Brian O'Hara is the President and Founder of Southeastern Coastal Wind Coalition, a non-profit coalition of business and industry that is taking an economically-focused and utility-friendly approach to advancing the land-based and offshore wind industry.  He has led wind energy development, policy, and advocacy efforts in the Southeast since 2009. O'Hara holds an MBA and an MS in manufacturing systems engineering from Stanford University as well as a BS in mechanical engineering from Georgia Tech. 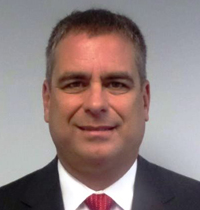 • Eddie Pharr is the Vice President of Business Development at Spectrum Geo, managing the new seismic data creation projects and coordination of existing data licenses. He has more than 20 years of experience in the seismic industry in both onshore and offshore environments. Pharr spent 2 years as the vice president of marketing for Universal Seismic Acquisition and 18 years a senior vice president with Seitel Data Inc. He graduated from Texas Tech University with Bachelor of Business Administration degree. 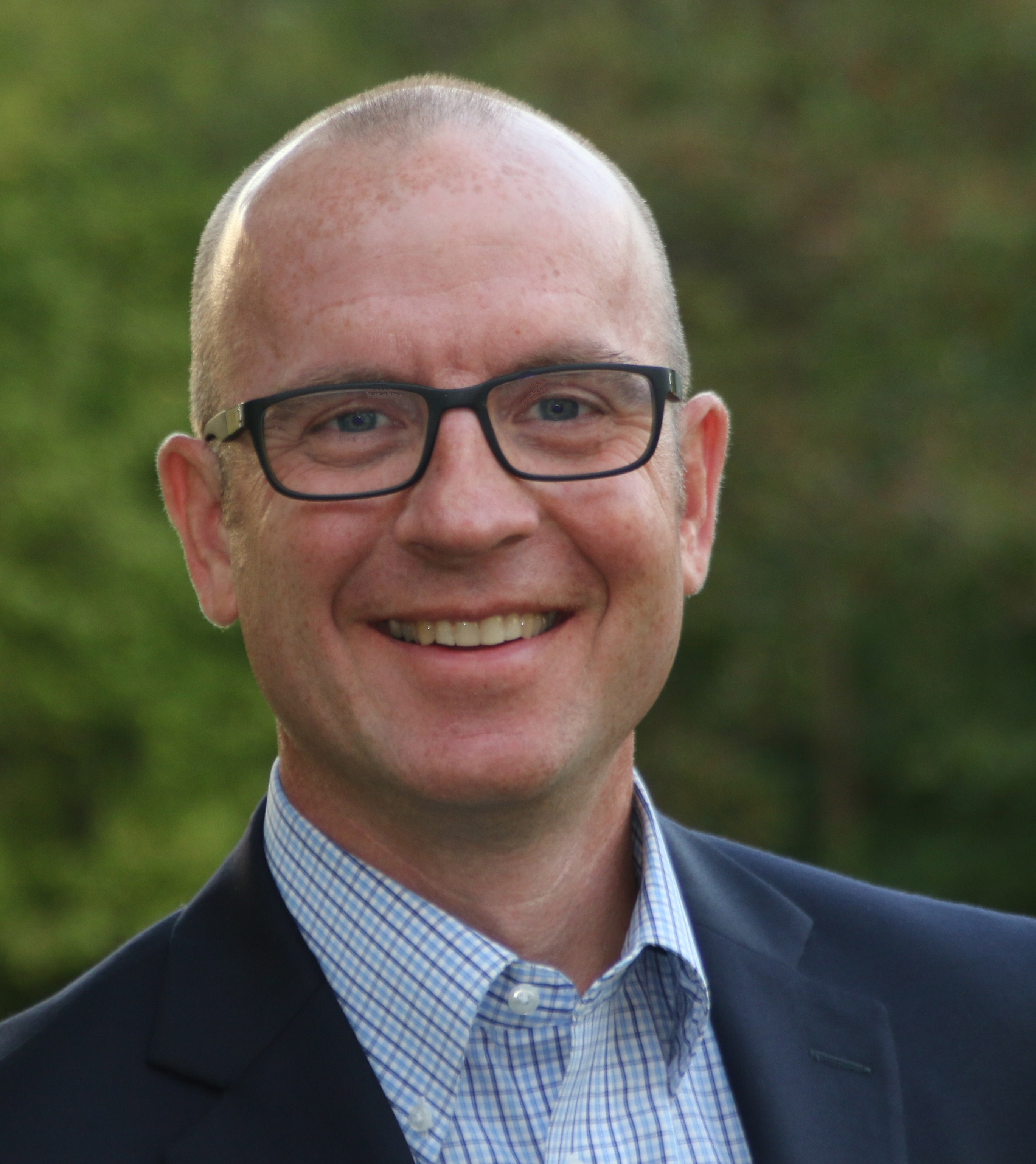 • Craig Poff is the Director of Business Development at Iberdrola Renewables where he is responsible for development of utility scale wind and solar energy projects in the Mid-Atlantic and Southeastern United States. Poff directs all aspects of the development process including site selection, real estate, environmental assessments, permitting, engineering and government and public relations. He was born and raised in rural northwest Missouri and earned an accounting degree from the University of Missouri. 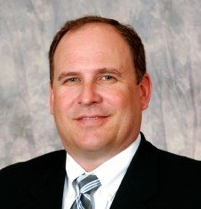 • Andy Radford is the Senior Policy Advisor for Offshore Issues at the American Petroleum Institute where he provides policy guidance on regulatory and legislative issues that impact industry’s ability to access new offshore resources and offshore leasing and development activities. Radford helped develop and publish industry standards on exploration and production equipment and practices. He graduated from Penn State University with a degree in Petroleum Engineering in 1986 and an MBA from George Mason University.

• Lisa Schiavinato is the Co-Director of the North Carolina Coastal Resources Law, Planning and Policy Center at NC State. Her areas of expertise include ocean and coastal law, land use law, property law, renewable energy and natural hazard mitigation. Her main roles with the Center is to develop public-private partnerships to conduct research and engagement activities to address North Carolina’s coastal challenges. Lisa holds a law degree from the University of Florida and a bachelor’s degree from the University of South Florida. 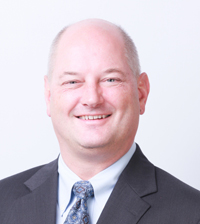 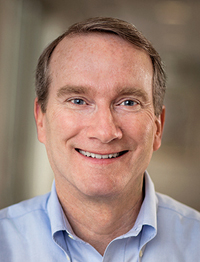 MODERNIZING FOR NORTH CAROLINA
Duke Energy is leading the next chapter for coal ash management as ash basins are closed across the state and turn towards more efficient plants and invest in cleaner sources of energy generation.
Presenter: PAUL NEWTON, North Carolina President, Duke Energy 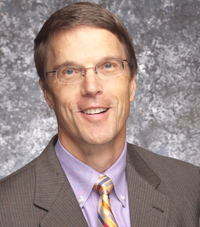 $1 BILLION IS A LOT OF MONEY
Billions of dollars are flowing into North Carolina for the construction of solar farms, making North Carolina the number three state for solar behind California and Arizona. Morrison will talk about what makes our state so attractive for solar, the benefits which come from that investment and the challenges it creates for the state’s electrical grid.
Presenter: JOHN MORRISON, Chief Operating Officer, Strata Solar 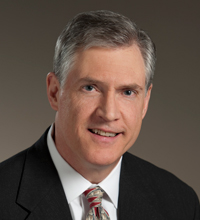