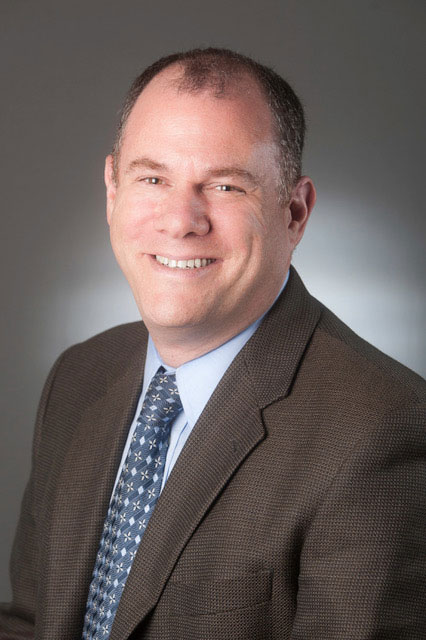 Rob Kaiser
The azaleas are blooming.

So many traditions are suspended, but it’s a sunny spring day and the azaleas are blooming.

Today should be the Azalea Festival Garden Party with big hats, seersucker suits and plenty of spirits. Instead we’re confronting new concepts like Zoom cocktail parties and #socialdistancing.

Still, this being springtime in Wilmington, every effort will be made to throw a party.

The Azalea Festival team is gamely throwing a Virtual Garden Party on Facebook, encouraging revelers to dress up, share photos and presumably imbibe the spring spirit. They do, though, instruct home partiers to “keep those photos social media appropriate.” (Does such a standard exist?)

Of course, it’s not the same.

Today, Dockside is quiet. Limos and Ubers aren’t snaking around Airlie Road. A caravan carrying the queen, her court and other dignitaries isn’t interrupting intersections.

This is the Azalea Festival’s first cancellation since it started in 1948, and the loss of its annual traditions is particularly striking amid so much uncertainty.

Schools are closed. Many of us “non-essentials” are home. While grocery store parking lots are packed, we’re forbidden to step foot into a restaurant.

Normally this afternoon, Wilmington Mayor Bill Saffo would have been at the Garden Party. Instead he was looking out his City Hall office window where the grandstand for tomorrow’s Azalea Festival Parade should have been standing.

Saffo said the city’s financial team is modeling how they’ll react if Wilmington’s tax revenues drop between 30 to 70%.

“We know we’re going to lose a tremendous amount of revenue,” he said.

This is not how the beginning of spring should be in Wilmington, particularly without the Garden Party.

“It’s supposed to be a joyous time,” Saffo said. “I look forward to it like everybody else looks forward to it.”

Of course, what’s happening is so much bigger than less parties in our little corner of the world. Hospitals are filling up in New York City. An astounding 10 million Americans filed for unemployment in the past two weeks, and millions more are close behind in the virtual unemployment line.

We’ve had numerous shocks to the system the past two decades from 9/11 to the Great Recession to Hurricane Florence to COVID-19.

And this will be a huge one in terms of lives lost and ripple effects from the economic shutdown. This will change many people’s lives, perspectives and careers.

Some traditions will be lost and new ones will start, although let’s all hope Zoom cocktail parties end soon.

So much is different this year, but the azaleas are blooming.

Rob Kaiser is the publisher of Greater Wilmington Business Journal. He can be reached at [email protected]lmingtonbiz.com.