By Jenny Callison, posted Feb 4, 2022
Tweet
Federal Reserve Chairman Jerome Powell’s much-anticipated announcement Jan. 26 about the Fed’s intention to raise interest rates in 2022 rippled through the credit world. Observers opined on whether the news would inspire a rush of applications for mortgage and small business loans.

As of Jan. 27, mortgage rates were already at a pandemic-era high, with the benchmark rate for the 30-year fixed-rate mortgage averaging 3.56%, Market- Watch stated in a news report. That was a rise of half a percent in four weeks. 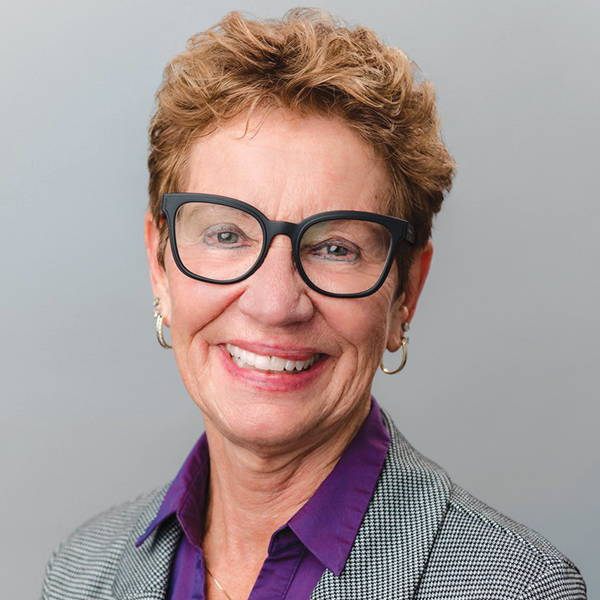 “Buyers that are sitting on the fence and new entry buyers may try to take advantage of the current rates in anticipation of other rate hikes anticipated for this year,” she said. “It is a Catch-22 as we still have limited inventory, which can be a hindrance to those buyers wanting to be at the lower rate.

“This anticipation may also encourage sellers to list if they too have been waiting so that they can capture these buyers getting in on the current rates,” she continued. “Sellers and buyers – unless they are investors – tend to be in the market when they have a need to buy or sell, so I don’t foresee a huge reduction in buyers buying because of the interest rates’ projected increase this year.”

In a report Jan. 26, MarketWatch noted that the Fed’s upcoming rate hike has already been “baked into” mortgage rates. “The Fed manipulates short-term interest rates, while mortgage rates are long term. Consequently, expectations of the Fed’s actions are already being factored into the rates lenders offer applicants,” the report stated.

MarketWatch analysts think there will be increased demand for mortgage loans at current rates. “Economists expect that the rise in mortgage rates in recent weeks has already triggered an unseasonable rush to purchase homes well ahead of the typical peak spring home-buying season,” the report continued. “These buyers are aiming to lock in cheap financing while they still can. Real estate experts believe that mortgage rates will continue to rise throughout the year.”

Cape Fear Realtors’ Ruth pointed to an upcoming rule from the Federal National Mortgage Association that could have an impact on some homebuyers, including in the region.

“Fannie Mae announced Jan. 5, 2022, that it is evaluating and making adjustments to its loan level for second homes and high balance loans, which basically means it will cost a buyer more to finance a second home or higher-priced home than previously,” she said. “This does not include first-time homebuyers.”

The new rule, which has not been broadly publicized, becomes effective April 1. Ruth believes it could affect buyers in coastal communities that attract high numbers of second home buyers and whose properties carry a heftier price tag.

What is the nation’s top SBA lender expecting from prospective small business borrowers? 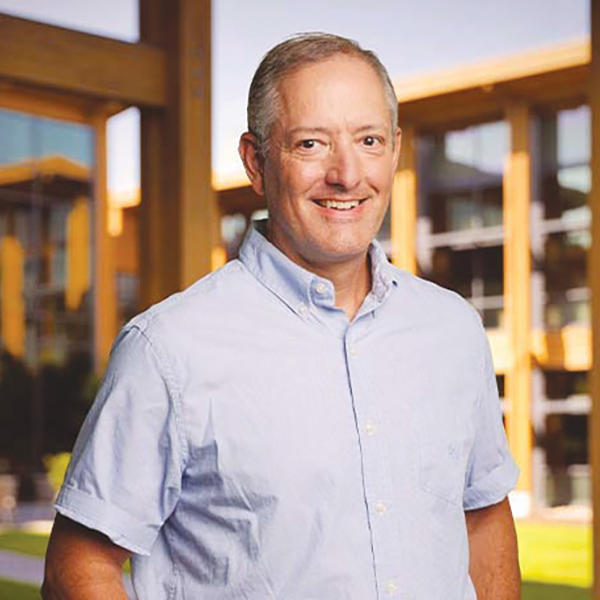 “We have not seen accelerating plans to borrow in the face of rate hikes,” said Live Oak Bank’s chief credit officer Steve Smits (pictured right). “We will, however, see more demand for fixed rather than floating rates. Government programs such as SBA loans tend to be attractive alternatives in inflationary or raised-rate environments. They have more flexible terms. For instance, a conventional loan can be structured for five or seven years; with the SBA, it can be 10 years. The lender is okay with this because the government guarantee takes away some of the risk.”

“Our lenders feel there will be continued demand throughout the year and are not pulling back. We use the SBA program to finance a good bit of change of ownership, acquisitions and successions,” he continued. “We feel that is going to continue as founders/owners are looking toward retirement. In particular, when you go through an economic cycle like we’ve been experiencing over the past nearly two years, you typically see business owners accelerating their plans to retire. Demand is driven by that, coupled with more folks looking for nontraditional ways to make a living. Business ownership seems to be gaining momentum: There are more businesses available for sale and more people looking to buy a business and work for themselves.”

“When borrowing becomes more expensive, a big consideration for a lender is the borrower’s ability to repay,” Smits said, adding that a buyer might need a bigger down payment and increased cash flow to support the loan payments. Ultimately, that might mean fewer potential buyers for a company, which could lead a seller to lower the asking price.

“These are just things we watch,” Smits continued. “At Live Oak, we think loan demand is going to be healthy, even with the raising rate environment. I call it the gray-hair tsunami: Aging people who are ready to retire. It seems to be happening all at once.”

Financial advisers nationwide are counseling people to whittle down their credit card debt as quickly as possible before card companies raise their APRs to align with the higher Fed rates.

But there’s not such a sense of urgency if you’re in the market for a new or used car.

“A rise in interest rates has a minimal impact on auto loan rate affordability,” Greg McBride, chief financial analyst at Bankrate.com told MarketWatch recently. “The difference of one-quarter percentage point amounts to a difference of $3 per month for a car buyer borrowing $25,000.”