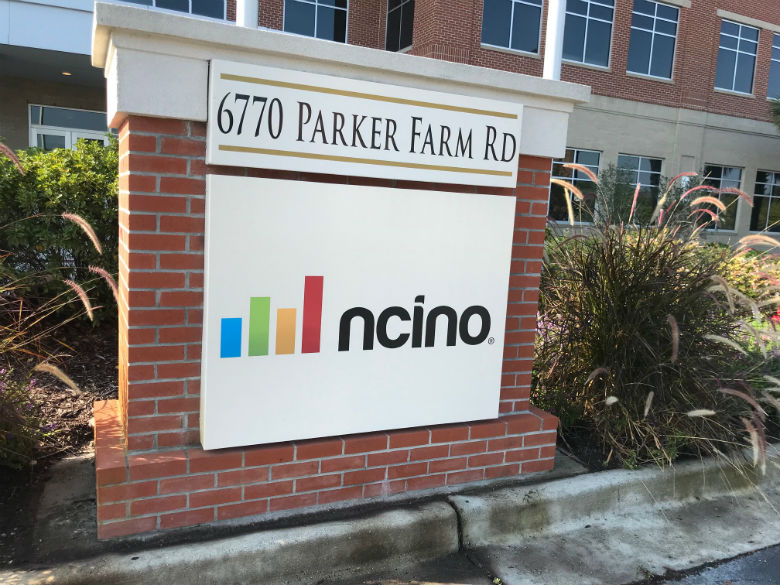 Rudow comes from CentralSquare Technologies, where he served as senior vice president of finance, and brings nearly two decades of experience in finance and operations to nCino.

“Adding David to our team will strengthen our ability to grow, while remaining focused on our core mission—to transform the global financial services industry through innovation, reputation and speed,” said Pierre Naudé, chief executive officer of nCino.

Rudow replaces Jeff Babka, who left the company in June.

nCino is recognized as a “unicorn” for its valuation of over $1 billion.

With more than 800 full-time employees, nCino describes itself as a leader in cloud-banking and works with more than 250 financial institutions around the world. In addition to its headquarters in Wilmington, nCino has offices in London; Sydney; Toronto; Tokyo; and Salt Lake City, Utah, following the acquisition of Visible Equity earlier this year.

Officials announced the firm's expansion to Japan through its partnership with Tokyo-based Japan Cloud this week.

With the partnership, nCino has created a new subsidiary, nCino K.K., which will “meet the growing demands of financial institutions in Japan looking to digitally transform their operations and improve efficiency,” according to the release issued Monday.

nCino’s latest news about growth came after the company raised $80 million in funding, which officials said would be used for product innovation and global expansion.

This story is from the N.C. Business News Wire, a service of UNC-Chapel Hill’s Hussman School of Journalism and Media. Business Journal staff added to this report.