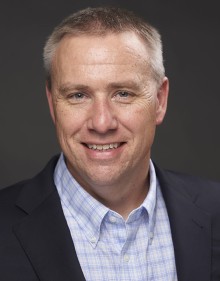 Rulmeca Corp. recently announced the promotion of Brian Vrablic to president of the company.

Vrablic joined the company in 2013, most recently serving as director of sales and marketing, according to a news release.  Mike Gawinski, who previously served as president, will remain as CEO.

“Brian and I have been working closely together during the last nine years,” Gawinski said in the release.  “I am happy to say we share a very similar company vision.  Brian’s knowledge of our industry and his management style, which recognizes the value of each Rulmeca employee, will enable him to lead the company to the next level." 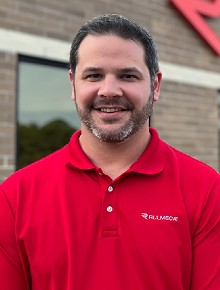 Rulmeca also promoted Zach Laymon (pictured at right) to sales manager. In his new position, Laymon will develop and execute motorized pulley sales strategies while managing outside and inside sales at the company, the release stated.

He will work closely with independent industrial distributors and original equipment manufacturers throughout the United States serving both the bulk handling and unit handling industries.

A graduate of the Cameron School of Business at the University of North Carolina Wilmington, Laymon has been a key factor in Rulmeca’s continued sales growth since he joined the company in 2017, according to the release.