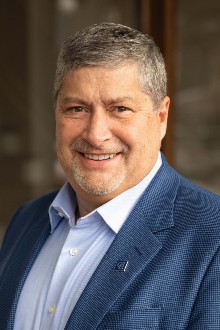 During the conference, Coldwell Banker Real Estate announced the 2022 leadership awards recognizing the affiliated real estate professionals who exemplify the core values of the brand. Milam was awarded the prestigious Chandler Barton Spirit Award, which is presented annually to the company leader "who exceeds expectations and embodies the legacy of Coldwell Banker," the release stated.

“Tim exemplifies the qualities valued in this award by leading with humility, mentorship and compassion,” stated Liz Gehringer, COO of Coldwell Banker Real Estate, in the release.

According to the release, "His perseverance and positive attitude have led Coldwell Banker Sea Coast Advantage to become the number one company in the Coldwell Banker system and the No. 1 real estate firm in Southeastern North Carolina for the past 22 ye 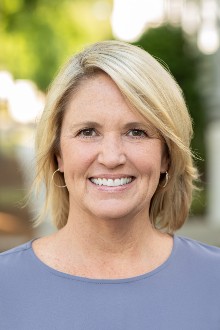 ars. By encouraging and creating a positive and collaborative company culture, he has earned the respect of his agents, clients, and the community."

Kinney (pictured at right) was also selected to speak during the conference’s Coldwell Banker Inspires general session. This series featured a series of powerful talks intended to shine a light on positivity, embrace the value of relationships and pay tribute to the human spirit, the release stated.

"Kinney chose to honor Tim Milam and the inspiration that he is not only to her, but to his agents and staff, and to the community at large," the release stated. "Through a recounting of situations and events, she demonstrated Tim’s generosity and his gift for encouraging others to make a difference. She used the platform to dare others to lead with their heart, lead by example and to employ Tim’s motto to 'do something nice for someone every week.'”

Ryan Gorman, president and CEO of Coldwell Banker Real Estate LLC, stated in the release, "Tim and Denise go above and beyond to exhibit our core values and serve as a guiding light for our network, industry, and communities. They are the embodiment of excellence, integrity and innovation and we are thrilled to recognize them at Gen Blue.”