By Staff Reports, posted May 24, 2022
Tweet
Brian Arbogast and Stephanie Kamel of the UNCW Department of Biology and Marine Biology have been awarded $313,867 grant from the North Carolina Wildlife Resources Commission, according to a news release. 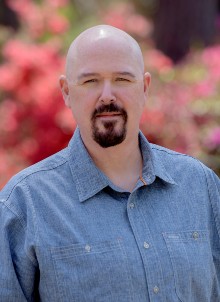 The grant will allow the professors (pictured at right and below) to conduct the first comparative conservation assessment of small mammals inhabiting spruce-fir forests on the highest mountain peaks of western North Carolina.

Their research focuses on using genetic techniques to help inform the conservation and management of several species of small mammals restricted to the unique high-elevation spruce-fir forests. It will also provide insights into the biodiversity of one of the state’s rarest habitats.

“From the coast to the mountains, North Carolina is home to a wide variety of ecosystems, several of which are rare and of conservation concern. One of these is the spruce-fir forest ecosystem, which only occurs in relatively small patches on the highest mountain peaks in North Carolina,” Arbogast said in the release. “These high-elevation coniferous forests are home to a number of species of small mammals, such as the endangered Carolina northern flying squirrel, that occur nowhere else in the state.” 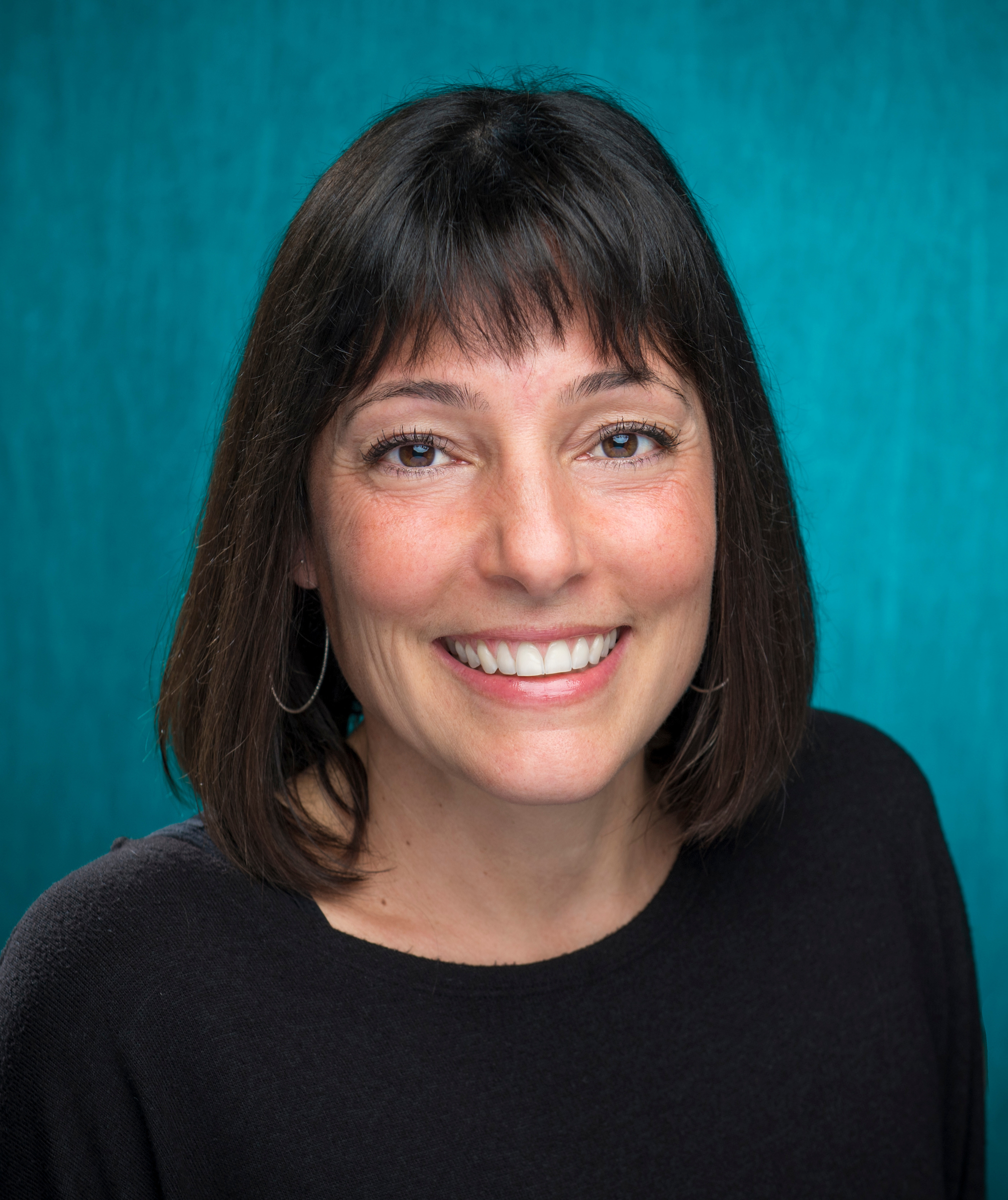 The grant will also support the training of several graduate and undergraduate students in conservation genetics.  The team will conduct a comparative population genetic analysis of five species of small mammals associated with the spruce-fir ecosystem of the southern Appalachians.

The researchers will work closely with the N.C. Wildlife Resources Commission staff and other stakeholders, according to the release. The research is slated for completion in 2026.