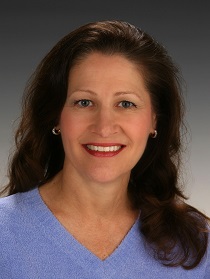 Lynn Harris, of Century 21 Sweyer & Associates in Wilmington, was recognized as one of the top 21 producers in the Century 21 commercial market for 2020, according to a news release.

"We pride ourselves as being leaders and innovators, empowering local investors with valuable information, and helping them to make informed real estate decisions," Sweyer said in the release.

The Wilmington office was also recognized as one of the top 21 producing offices in the Century 21 Commercial market for 2020, stated the release.