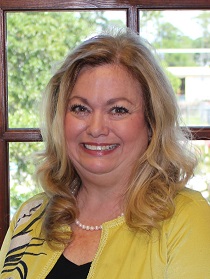 Tish Hatem
Tish Hatem and Claude Pope have been elected the newest members of the Dosher Memorial Hospital Foundation, according to a news release.

Hatem, an interior designer, has been the co-chair of the Dosher Memorial Hospital Foundation's annual gala since 2011, stated the release.

Hatem is vice president of the nonprofit Downtown Southport Inc. and chair of the Southport Planning Board. 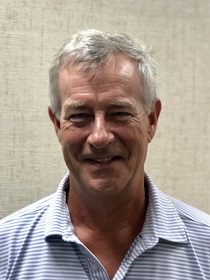 Pope (right), the former owner of Getitquick.com, is a past member of the Raleigh Parks, Recreation and Greenway Advisory Board and a past member of the N.C. Economic Development Board. He is also the founding Member of YEO - Young Entrepreneurs' Organization - Raleigh/Durham Chapter, stated the release.

The officers re-elected to the board and their positions are: Mark Bachara, chair; Adam Powell, vice chair; Joyce John, treasurer; and Melody Ryan, secretary.