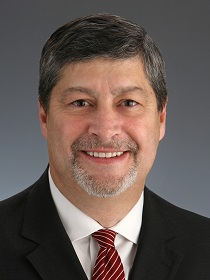 The honors were announced at the annual Parade of Homes awards banquet in May. Milam, president of Coldwell Banker Sea Coast Advantage, and Smith, developer and managing partner of River Bluffs Development Corp., were chosen by a vote from local industry professionals, WCFHBA officials stated.

“It is a huge honor for me to think that my fellow real estate professionals and colleagues took the time to vote me into the Hall of Fame,” said Milam a news release. “I am very grateful for the recognition, and I would be remiss if I didn’t thank my agents and staff for their dedication and commitment to the interests of our clients. We owe a substantial portion of our success to their efforts and tenacity.”

Milam has been working in the Wilmington real estate community since 1997, when he purchased what was then Sea Coast Realty from his brother, according to the release. He has since grown the brokerage to more than 590 real estate agents and 20 offices in Southeastern North Carolina. 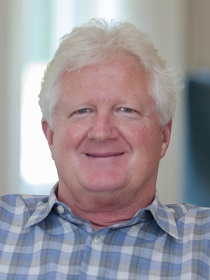 Smith (right) was honored for his development efforts over the last 39 years, according to a news release.

Some of his notable projects include: Masonboro Landing, Masonboro Forest, Porters Neck, and Landfall, according to WCFHBA.

The following year, Burrows and the River Bluffs team were awarded the Pelican Award, which is one of the highest honors from the N.C. Coastal Federation. River Bluffs was acknowledged again in 2015 by the Lower Cape Fear Stewardship Development Coalition and received the Outstanding Recognition Award, according to WCFHBA.

“Since 2010 the association has recognized a very short list of distinguished people,” Cameron Moore, executive officer of the WCFHBA, said in the release. “This award acknowledges real estate industry professionals who have contributed greatly in many different ways. These are people whose accomplishments go well beyond the walls of the association and reach deep within the Wilmington community.”

The WCFHBA established its Hall of Fame in 2010. Following this year's inductees, there are now 27 members of the association inducted into the Hall of Fame, Moore said.