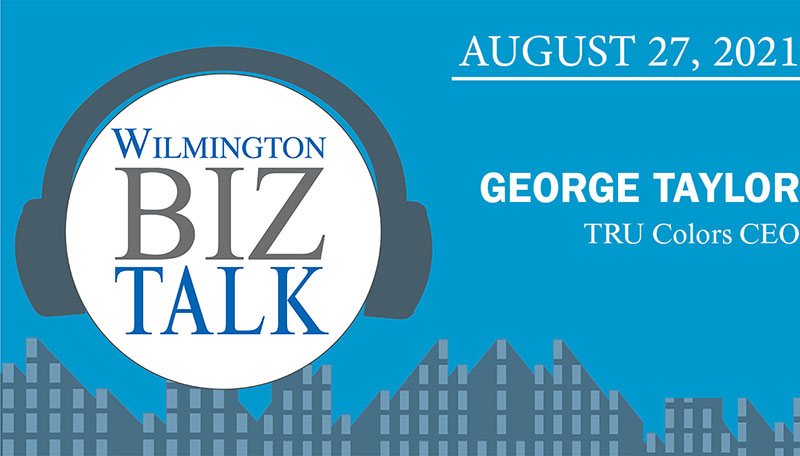 A month after a deadly shooting at the home of TRU Colors’ COO that killed two people, including one tied to the brewery that employs active gang members, the head of the company spoke on this week's BizTalk on Friday.

On July 24, Koredreese Robert Tyson, 29, and Bri-yanna Emily Williams, 21, were killed in a shooting while at the house of George Taylor III, company COO and son of TRU Colors founder George Taylor. Last week in connection with the shooting, law enforcement officials announced the arrest of three people, all validated gang members who now face murder charges.

In 2016, Taylor began working on the idea for TRU Colors, a for-profit brewery hiring active gang members as an approach to addressing gang-related violence. This spring a partnership with national beverage company Molson Coors was announced, with plans to distribute TRU Colors’ first beer line. The launch of that product was delayed in early July.

View the full BizTalk conversation below. Also listen to this and future weekly WilmingtonBiz Talk discussions on the Business Journal's new podcast, available on Apple Podcasts, Spotify and Stitcher.


BizTalk is livestreamed on the Business Journal's Facebook page each week at noon Thursday. For notifications on upcoming topics, sign up for newsletters at wilmingtonbiz.com/register and to submit topic or speaker ideas, email [email protected].

WilmingtonBiz Talk: Why preparing for hurricanes, and maybe even zombies, is important