Sound Off: A Slowdown, But Not Another Crisis 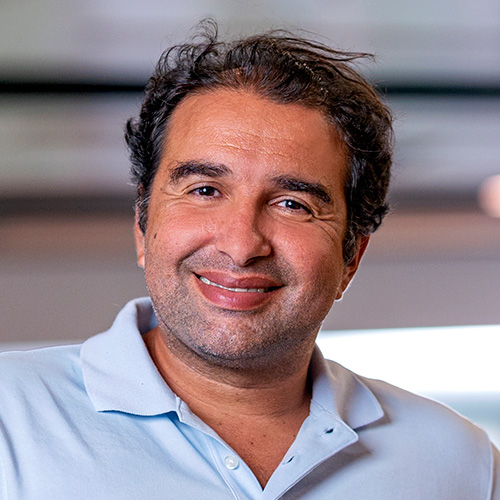 The great American recession resulted in the loss of 8 million jobs and 4 million homes were lost to foreclosures between 2007 and 2009.

This severe economic contraction was preceded by significant debt accumulation. Household debt doubled between 2000 and 2007 increasing to more than $14 trillion.

Economic commentators, of late, have raised questions about the health of the economy, the state of the American consumer and whether we are about to enter another contraction similar to that of 2007.

In the past few months, the national economy has no doubt slowed, inflation has reared its ugly head and both the stock and housing markets have cooled, but the drivers of the run-up in economic activity in late 2020 and 2021 as well as these recent declines are very different from what caused the great financial crisis.

The COVID pandemic, surprisingly, has left many households in better financial shape than before its onset due to both significant fiscal stimulus and reduced spending due to business closures and lack of travel.

As a result, household debt service payments as a share of disposable income, an important metric in determining financial health, was only 8.3% in the first quarter of 2021. That is 1.5 percentage points below the level it was at a year earlier. Since then, conditions have deteriorated, and debt service payment as a share of disposable income has increased to 9.57% but is still a far cry from the 13.1% reached in the fourth quarter of 2008. This difference in debt burden between the conditions that led to the financial crisis and the current landscape is important as consumer spending came to a screeching halt in early 2008 due largely to the unsustainable debt burden that many households were carrying.

The lack of crippling debt, this time around, means that the slowdown in consumer spending will be less abrupt and will therefore result in a less severe labor market contraction.

The Federal Reserve has, however, been single-minded in its attempts to curb inflation. The persistent and sticky rise in prices has forced them to tighten monetary policy, which will weigh heavily on economic activity. So while the debt burden this time around is much lower than in the financial crisis, households and businesses alike are having to deal with higher interest rates, which affect a number of important decisions.

In addition to the differences listed above, one of the main features of the run-up in the economic crisis was the significant increase in housing supply. At the national level, the number of building permits increased substantially to accommodate the loose lending standards and wide availability of subprime mortgages.

Similar to the rest of the country, Wilmington experienced a significant increase in the supply of homes before the onset of the financial crisis.

The aggressive increase in interest rates has, however, made home purchases/ownership considerably less attractive due to the much higher monthly payments required.

As a result, the housing market is what can be best described as being at a standstill with buyers reluctant to purchase at these elevated interest rates and most sellers facing the difficult decision of timing their sale and finding their next home.

Where does this leave us?

A slowdown is inevitable, but it is not going to resemble the financial crisis and should be both shorter and not as deep.

Mouhcine Guettabi is a regional economist with UNCW’s Swain Center and an associate professor of economics in UNCW’s Cameron School of Business.