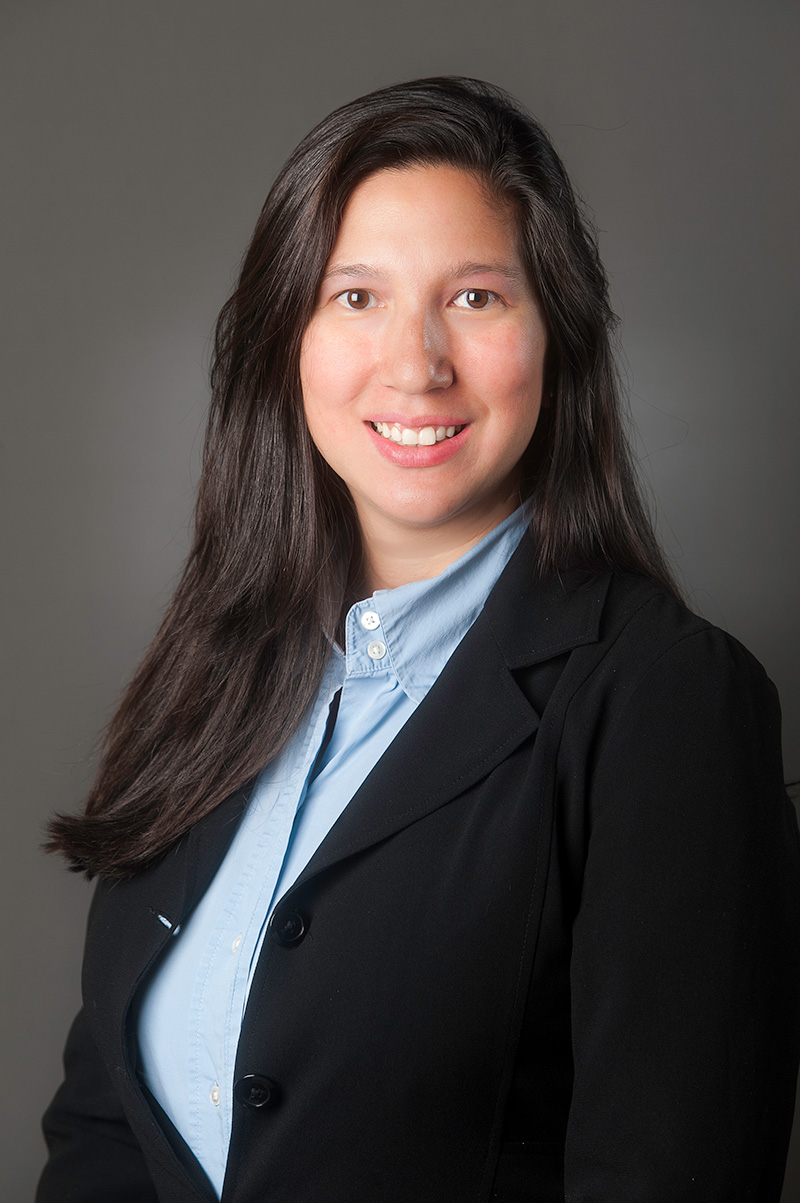 We launched the WilmingtonBiz 100 list in 2019. That’s 100 Power Players, Influencers, Connectors, Innovators and Rising Stars to highlight each year.

The closer we get to deadline, the more we ask, “WilmingtonBiz 25? That couldn’t have been a thing?” But after our editorial team has poured enormous effort into writing, photographing and designing the bios of 100 people in the region making a mark this year, it’s evident a dozen, 25 or 50 wouldn’t be enough to create the snapshot of the region’s activity. Even getting the list down to 100 is challenging. (Props also to our events team, which communicates with the list’s members after their selection and throws them a party in December.)

In this year’s issue (click here for the special section), you’ll see some familiar names from previous lists – head officials for some of the largest organizations and economic drivers in Southeastern North Carolina. But the focus is on advancements they and their companies or institutions have made this year.

Others are names new to the list. We’re intentional about keeping a rotating roster of people who are bringing new ideas and new projects to the mix.

In many ways, 2022 marked a growth spurt for the area.

Wilmington International Airport wrapped up its multi-year terminal expansion with plenty of improvements around the property still in the works. Read about the next steps in economic development projects and how that has the potential to feed into lower airfare prices here.

Meanwhile, this fall, GE Hitachi officials announced a significant change to its Castle Hayne campus and workforce – the addition of nearly 500 workers to support projects in next-generation nuclear energy technology. Learn about the industry changes driving that expansion on here.

In some years on some 100 lists, the major story is evident. The sale of New Hanover Regional Medical Center and the (now) $1.1 billion community endowment created from it was one of those leading topics. Now as the endowment prepares to begin issuing its first grants this month, other announcements join that story as items with the potential to impact the area for years to come.

In ways large and small, those included on this year’s 100 list touch all corners of the economy in the region and, in turn, the quality of life for its residents.

Congratulations to this year’s members. We’ll see what 2023 has in store.