Behind The Numbers: Region Preps For Another Active Hurricane Season

June 1 marked the start of the hurricane season this year.

For emergency officials – as well as local residents and businesses – that means it’s time to make plans they hope won’t be needed. 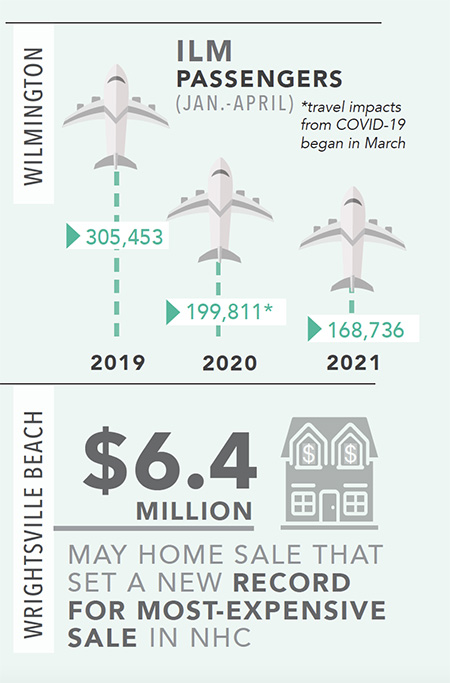 Despite last year’s activity and this year’s prediction, sometimes it’s not the overall number that matters.

“No matter if it’s a slow season or a busy season, it only takes one storm to be a bad season,” said Tommy Batson, emergency management director for Pender County. “An example is: Hurricane Andrew was (during) a slow season (in 1992), but Andrew hit Florida. And you ask south Florida what happened when Andrew hit, it was the worst situation they’ve ever had.”

As officials in the Cape Fear region prepare, some of the questions they already are getting come from newer residents who have moved to the area.

“I think our biggest impact that we have now is our population growth … that we’re seeing such an influx of population and people coming to our county here that weren’t familiar with hurricanes,” said Edward Conrow, Brunswick County’s emergency services director. 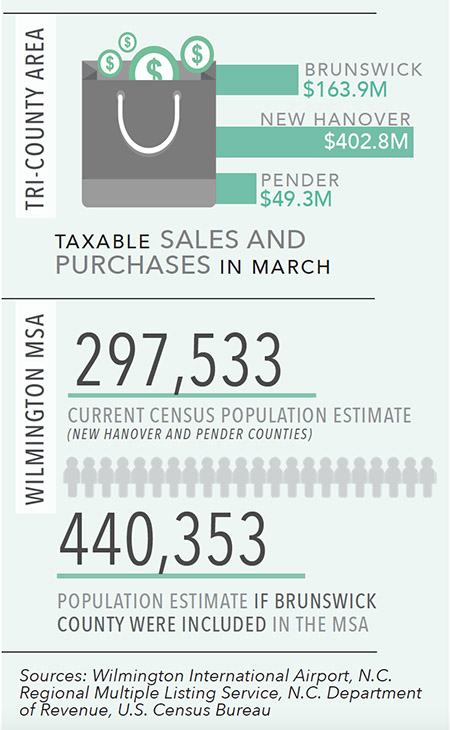 In September 2018, Hurricane Florence caused widespread flooding that cut the Wilmington area off from the rest of the state. Changes for New Hanover County since then include establishing a stormwater services program to address drainage and forging contracts with more local companies to provide commodities and fuel during a disaster instead of relying on suppliers from outside the area.

“A lot of those prepositioned contracts doubling down on local business was a huge lesson learned from us,” said Steven Still, emergency management director for New Hanover County.

This conversation was part of a recent WilmingtonBiz Talk interview. To watch to rest of it or to tune into the weekly livestreamed discussions, go to facebook.com/WilmingtonBiz. To catch up on previous talks, find the show on your favorite podcast platform.

Battleship's Arrival was a Boom to Wilmington's Economy