The Cape Fear region has long been a popular relocation spot, but now even more people are flocking to Wilmington. The area was one of the most sought-after places to live in the nation last year, the ripple effects showing in various real estate trends. And some of those trends have come because of the COVID-19 pandemic. 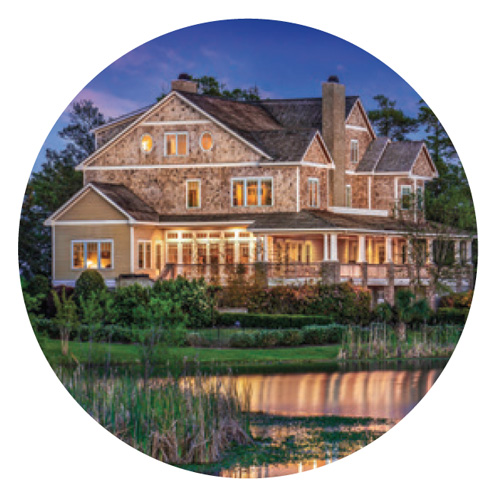 Breaking record after record, the luxury home sales market has been on fire with a steady increase in sales through the COVID-19 pandemic.

“In this market, I think people are benefiting from people that were already planning to relocate here, but (COVID) expedited that,” said Tom Gale, president of Wilmington-based Cape Fear Realtors.

Luxury home sales had their best year on record locally in 2020, and 21 homes, with a final price of $1 million or more, sold during the month of January for a January record in New Hanover, Brunswick and Pender counties, according to reports by Wilmington-based Just For Buyers Realty.

There were eight homes sold for $4 million or more in New Hanover County in 2020, most of the homes on Figure Eight Island.

“I think the location of the lion’s share of these luxury homes are on these barrier islands … that’s where everybody wants to be,” said Cynthia Walsh, CEO of the Brunswick County Association of Realtors. 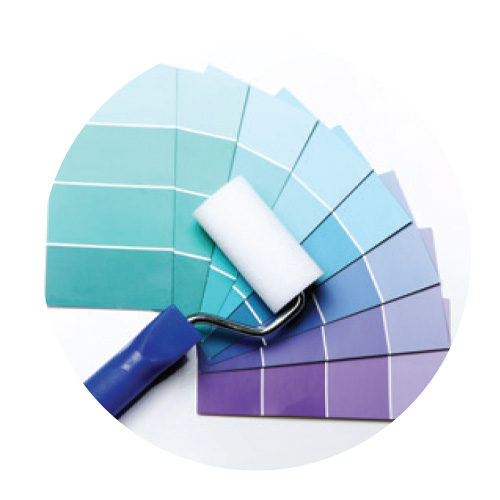 As more people stayed in due to the pandemic, homeowners worked on overdue home improvement projects, bringing value and a fresh new look to their living spaces.

A quarterly survey of remodeler members with the National Association of Home Builders indicates that the Remodeling Market Index – which is scaled from 0 to 100 where an index number of 50 indicates a higher share of remodelers view conditions as good rather than poor – showed a rating of 48, 73, 82 and 79 over the four quarters of 2020, respectively.

With the area’s tight housing market, homeowners may tend to be more inclined to make improvements.

“I think a lot of those people that might toy with the idea of selling can’t really find anything that they want in the price point that they really want to spend,” Gale said. “So those people are just renovating their home and staying put.”

But that too is causing issues in the home improvement market with the availability and time needed getting the supplies, services and materials to do the work, he said. 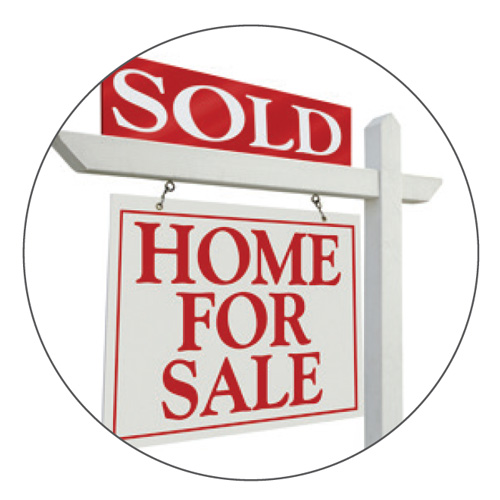 From homes to townhomes and condos, it’s a seller’s market. Buyers looking for their desired place to live might have a hard time getting what they want.

A United Van Lines report in January ranked Wilmington as No. 1 out of 25 metro areas for inbound moves at 79%. And homes are flying off the market.

The attractiveness of the area along with record-low mortgage rates are players in the lack of inventory. The trend: about a 2-month supply of homes in the $450,000-and-under price point, said Gale.

“That is the lowest it’s been since 2004, as far back as my stats can go. By comparison, there was a 16-month supply of homes in 2009. Six months is considered a balanced market. So, a two-month supply is a very strong seller’s market,” Gale said.

“The only thing that’s preventing things from going up even further I think at this point is just the lack of inventory. I think if there was more stuff out there, we would have more stuff selling. It’s just that we can’t build enough or get enough sellers to move.” 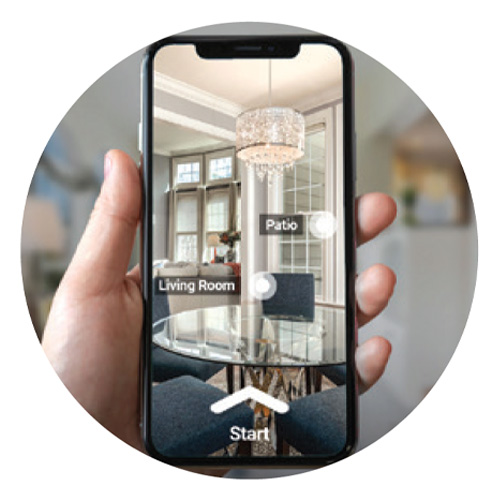 Technology has come into play in many ways in the real estate world over the years, but as a result of the COVID-19 pandemic, more buyers are asking for virtual tours than ever before.

The need has also been due to the difficulty in getting out-of-state buyers to the area. Agents are using every tool in their toolbox to get to closing without the buyer stepping foot in the home.

“We’re seeing this situation happen on a regular basis,” said Ryan Crecelius, principal broker at Nest Realty in Wilmington, in February. “The market is so competitive, even a matter of hours can be too little, too late. Our agents know they have to be quick on the draw to get in the home quickly and give the buyers a thumbs up using FaceTime, video, etc.”

Public interest for in-person open houses is 43% lower than a year prior, according to February data released by the National Association of Realtors.

In addition, some online services are being used to get closings done more efficiently, such as virtual deed recording.

“It was something that the state did allow us to do during the pandemic to be able to keep the closings happening. And the North Carolina Realtors are pushing to keep that as a permanent option because we live in a digital age,” Gale said. 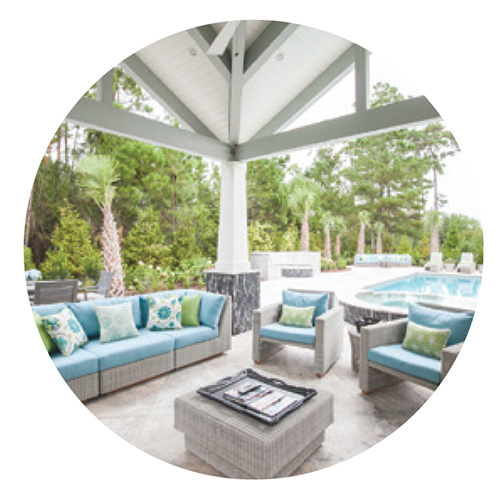 From fresh new decks and pools to fire pits and outdoor kitchens, people are incorporating more outdoor spaces at their homes.

The American Institute of Architects’ Home Design Trends Survey for Q2 2020 showed outdoor living spaces continued to be at the top of the list, with 31% of respondents reporting it the most popular. Home office space came in second at 22%.

“The fire pits and whatnot are do-it-yourself projects. And I do think people have gotten that bug over the past year to be able to dress that up during their time spent at home,” Gale said.

Homeowners are also enclosing their patios and porches to make sunrooms or extra living space, he said. Some are also looking for a home with a pool, Gale said; however, there hasn’t been a big shift in homes with a pool on the market.

The outdoor building trades, whether you are building a deck or a pool, putting in pavers or digging a hole for a fire pit, have also been busy, Walsh said.

“And what I hear is, trying to find someone to do the work is very difficult because they are so busy,” said Walsh. “It’s a hopping market for sure.”