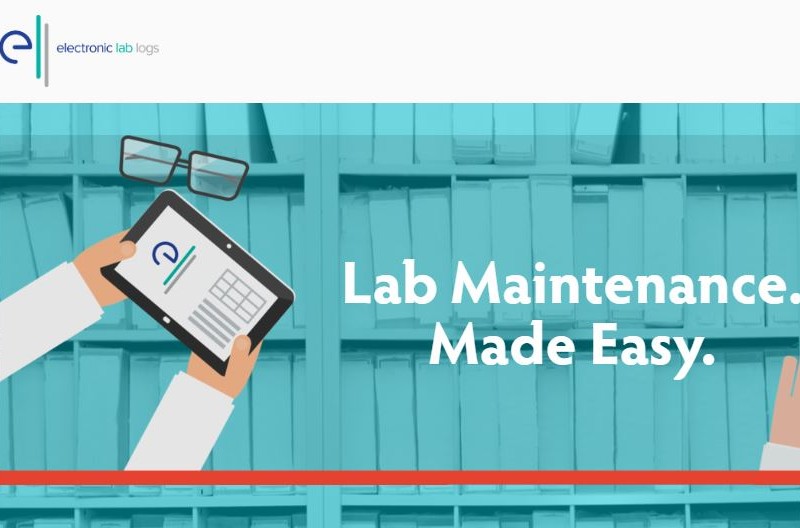 Electronic Lab Logs, which developed a cloud-based platform for laboratory maintenance, replacing the use of paper logs, has been awarded $50,000.

“This group of companies demonstrates the vibrancy and resiliency of entrepreneurship across the state of North Carolina,” Thom Ruhe, CEO and president of NC IDEA, said in the release. “We had an incredibly strong group of finalists participating in a grant cycle that concluded virtually for the first time ever.

"And despite these challenging times, we are confident that our recipients are well on the path to creating a lasting impact in their local communities while strengthening the state’s economy.”

Electronic Lab Logs is one of six companies in the state that were chosen after a three-month selection process that collected 142 applications.

The grant is provided by NC IDEA, a private foundation that seeks to support entrepreneurial ambition and economic empowerment in the state.

Electronic Lab Logs was developed and is led by CEO Daniel Summers and co-founder Jeremy Sikorski.

The tekMountain-based startup was born out a desire to eliminate paper logs and develop a platform that notifies users of maintenance schedule and tracks tasks for laboratory equipment. Users can review and sign-off electronic checks and generate custom reports, among other items.

In a previous story, Summers said if the company won, it would use the money to grow into adjacent markets.

Electronic Lab Logs was also named a finalist earlier this year of the inaugural NC BIONEER Venture Challenge which seeks to enhance life sciences and biotech ventures in the region.