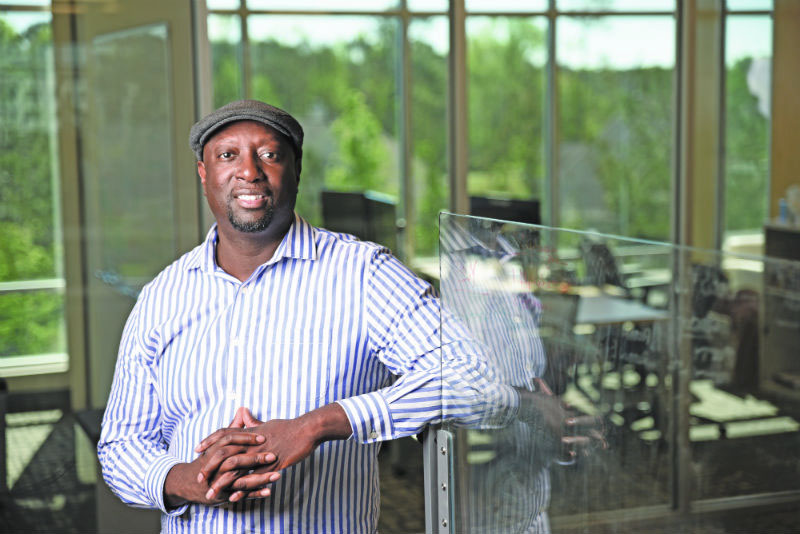 Wilmington-based KWHCoin, which tokenizes renewable energy that can be traded and sold through an online wallet, will provide blockchain technology services to Mavericks Renewables, Girard Newkirk, CEO and founder of KWHCoin, said in an email.

Biodigesters convert waste into energy, according to the University of California Division of Agriculture and Natural Resources.

Mavericks Renewables is a renewable energy finance and development company, according to its website.

Virtual power plants are made up of solar panels, batteries and computer software that store excess power and release it to buildings or the energy grid when needed, according to Mavericks Renewables.

The partnership originated from a relationship between KWHCoin and Bill Shevlin, founding partner and CEO of Mavericks Renewables, who was initially an adviser for KWHCoin.

Newkirk said both companies have the mission to transition into a green energy future and a focus on lowering the cost of energy and making existing infrastructure more efficient and sustainable.

The partnership will allow KWHCoin to provide end-to-end energy solutions for renewable energy projects, he said.

“Whether it is rooftop solar, energy storage, biodigesters or windmills, we now have the capability to develop projects here in the Cape Fear region and all across the world,” he said.

KWHCoin, which is housed at tekMountain and has three employees, will be able to grow through this new affiliation, Newkirk said.

“This partnership is significant because it transitions KWHCoin from a blockchain startup to an end-to-end renewable energy services firm that can provide a host of services here in the Cape Fear Region,” he said. “It also gives us the operational capabilities to scale globally.”