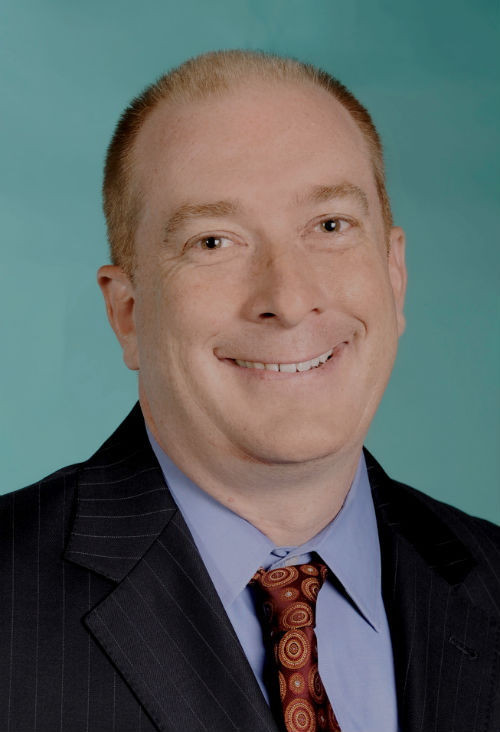 (Jim Roberts)
One of the goals with the creation of the Center for Innovation and Entrepreneurship (CIE) at UNC Wilmington was to raise the profile of the Wilmington business community throughout North Carolina and the southeastern region.

To raise the profile, we knew we needed to create better relationships with statewide organizations. We knew we needed to get our companies on ballots and on stages of startup business competitions that were being held statewide. Last Friday was a great show of progress within one year.

One of the first organizations we invited to Wilmington was the statewide North Carolina Technology Association (NCTA). NCTA held a lunch event in Alderman Hall before the CIE renovation started last June. They also led a technology tour of Wilmington companies and a lunch event at CIE after the grand opening. In November, Wilmington companies were finalists for NCTA 21 Awards including CloudWyze and NextGlass.  NextGlass won the award for the Best Emerging Company in front of 800 attendees.  NCTA executive Michelle Calton participated as a speaker at the Connect to the Connectors of the Triangle event held at the CIE on February 20th. NCTA will return to CIE and Wilmington for another Tech Tour event on May 29th.

Last Friday, the North Carolina Technology Association held their annual State of Technology event. This is the first year where a Startup Showcase was held where entrepreneurs in the technology industry could apply to be chosen to give a six minute presentation.

This year, two out of the eight North Carolina companies that were chosen are based in Wilmington. Both companies are CIE tenants, NextGlass and Hugo Network. A third company chosen, SnapYeti, was started by UNCW graduate Justin Beard but he lives in Raleigh. Wilmington performed very well as our coastal city had two companies selected yet much larger Charlotte had one company, Asheville had one company and none were chosen from the Triad region. The rest of the five companies chosen were based in the technology heavy region of Raleigh/Durham.

Alex Vidor of Hugo Network was the first of the Wilmington entrepreneurs to speak at this event after the opening keynote speaker and other companies presenting from other cities. Alex is a graduate student at UNC Wilmington in the Cameron School of Business.

Hugo Networks is described as the Angie’s List of educational software apps. His app will be a peer review of available educational apps that teachers use in the classroom that helps the schools, teachers, parents, and ultimately students to take advantage of technology for better learning. Education Technology is a very hot trend in startups and there is a high level of interest from the venture capital industry right now.

Alex is a confident and driven young man who soaks up advice like a sponge and he receives a ton of advice from the older business people that cycle through the CIE at events and for tours. On stage, the audience could witness the mentoring Alex has received through CIE programming and introductions since last August as he delivered a great presentation of his company’s technology. While rightfully a little nervous presenting in front of a room full of experienced technology professionals and potential investors, he did not miss a step as he marched confidently through his slides.

Since this was a full conference of keynote speakers and breakout sessions, there was a second session later in the day where the other four companies presented as part of the Startup Showcase competition. Most of the audience stayed through the lunch presentation by a technology executive of the National Football League on how the NFL is transitioning from a television audience to a multi-screen and multi-device audience that is busy checking fantasy football statistics.

NextGlass was actually the last company to present at the Startup Showcase following good presentations by a company from Charlotte and the LoLo company from Asheville. NextGlass started with a spot in the coworking space at CIE and has expanded with a lab at the new UNC Wilmington MARBIONC building and a larger office at the Barclays Center. Since this was a technology conference, NextGlass chose their brilliant Chief Technology Officer Forrest Maready to present to the audience. Forrest proudly marched on stage with his white lab coat, a wink to the chemistry lab used to help match the makeup of wines and beers to your personal tastes.

While holding a bottle of wine during his speech just to tease a thirsty lunch crowd on a Friday afternoon, Forrest confidently described the science behind the NextGlass process. He got a good laugh from the audience when he spoke of the vague descriptions people currently use about the taste of wines such as the awful “pencil shavings.”

After the usual delay of counting on live technology when the audience vote was counted through a mobile device app NCTA had created, NextGlass was announced as the winner of the Startup Showcase. NextGlass won respect, recognition and a small amount of cash and free services.

We hope this is just the start of a trend to help raise the profile of the burgeoning technology community in the Cape Fear region. More wins like this would help us add some strength and legitimacy to our new tagline “Where the River of Innovation Meets an Ocean of Possibilities.”

Jim Roberts is executive director of UNCW's Center for Innovation and Entrepreneurship.