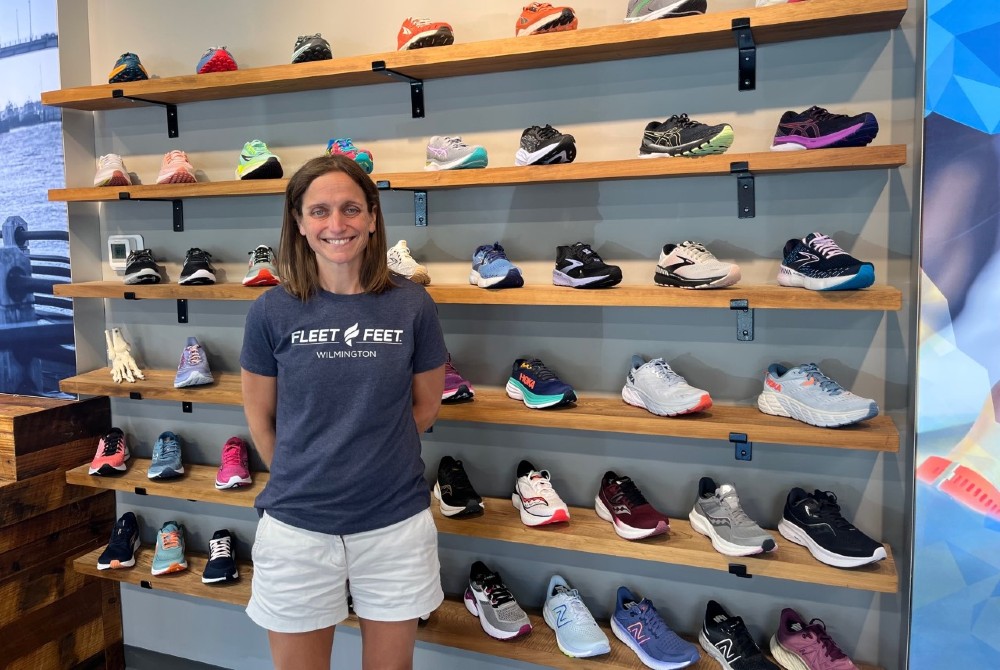 Michelle Fogle has opened a second location of Fleet Feet at a new shopping center, The Crossroads at Independence, off Carolina Beach Road. (Photo by Cece Nunn)
A massive Harris Teeter grocery store and another location of athletic footwear and apparel store Fleet Feet are the first stores opening in a new Wilmington shopping center.

While Fleet Feet is currently open at its new location, 3852 Carolina Beach Road, the 78,000-square-foot Harris Teeter is expected to open Oct. 26, according to a sign at The Crossroads at Independence. 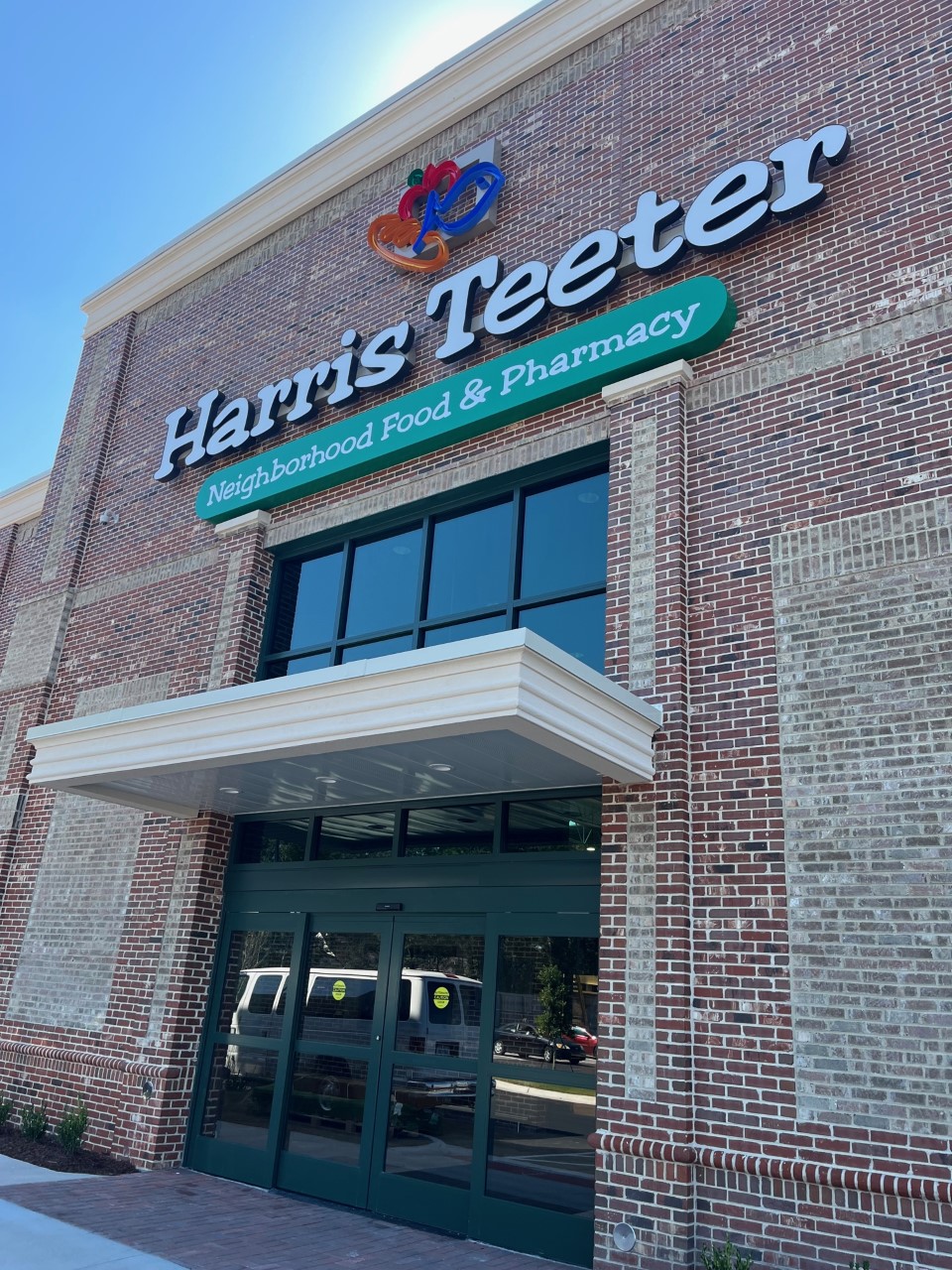 The new Fleet Feet location is expected to hold a grand opening celebration in mid-November, said owner Michelle Fogle as she worked at the store Tuesday. Fogle also owns the chain's location at The Forum, 1125 Military Cutoff Road, which she opened in 2014.

At The Crossroads center, Fleet Feet's grand opening events are expected to include a morning run with shoe trials and demos, refreshments, prizes and gifts with purchase.

“For eight years, Michelle has dedicated herself to helping fitness enthusiasts and those simply looking for a comfortable pair of shoes,” said John Moloznik, vice president of retail development at Fleet Feet, in a news release. “The city of Wilmington has experienced tremendous growth over the past few years, from students attending the University of North Carolina Wilmington to remote workers and newly minted retirees who want to enjoy life at the beach.

"We’re excited to see Michelle expand her business and know she’ll continue to make a positive impact on this growing community.”

Fogle said the new location, which at about 2,750 square feet is larger than The Forum's 1,800-square-foot storefront, is allowing Fleet Feet to reach shoppers in the midtown Wilmington and Monkey Junction areas.

"We are getting customers now that have popped in and said, 'We love that you're over here; It's gonna be so much easier. We can now shop more frequently,'" Fogle said.

She said the store's offerings aren't exclusively for runners.

“Over the years, we’ve welcomed runners, walkers, people who stand on their feet all day and even physician-referred people looking for solutions for aching feet, knees and backs," she said in the release. "More than 300 people have joined our training programs – some just looking to start a healthy lifestyle. This is an amazing community and I can’t wait to meet and support even more people in Wilmington.”

Fogle said the new store will have training groups and she is working on shoring up running routes now that participants can eventually use on Tuesday and Saturday runs.

Fogle said the center's other businesses will help "bring a lot of foot traffic and eyeballs" to Fleet Feet and make it easier for shoppers to check more than one task off their lists.

She said, "We're looking forward to all the neighbors opening." 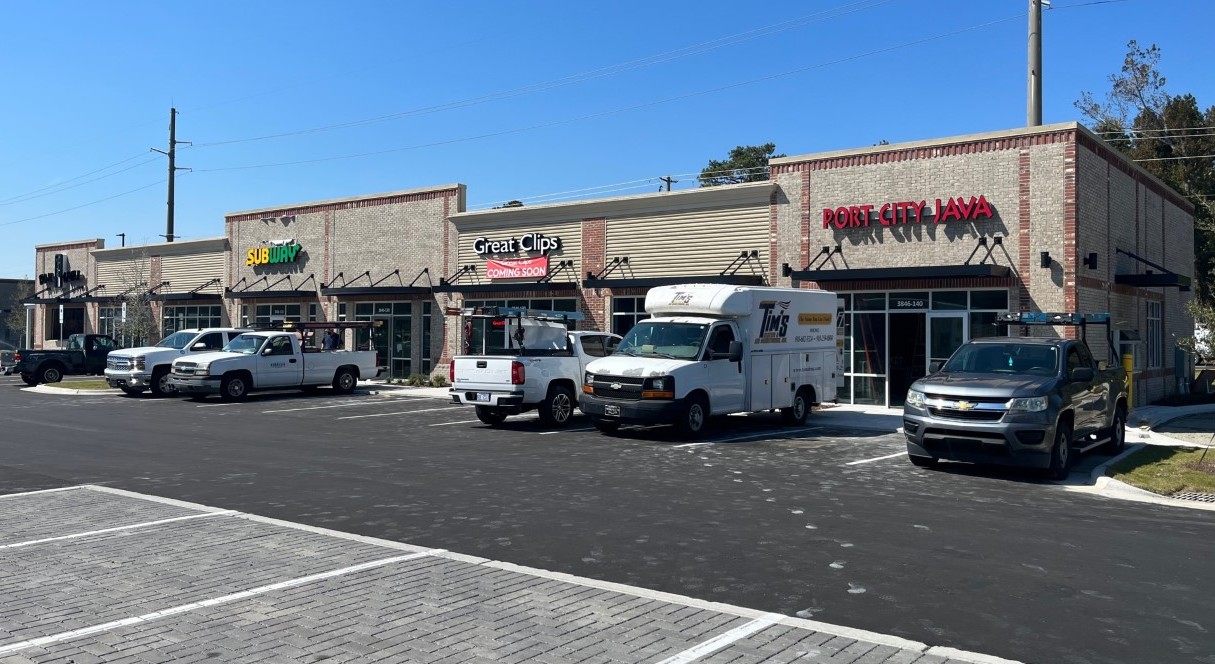