By Staff Reports, posted Oct 10, 2022
Tweet
A new store is coming to the commercial portion of Wilmington master-planned development Riverlights, according to a news release Monday.

Kasa Mercantile, which offers "modern and sophisticated" home decor, clothing and gifts, will open Oct. 15 in Marina Village at Riverlights, a 1,400-acre community along the Cape Fear River on River Road in Wilmington.

"With a goal of sourcing unique brands and products not already carried in Wilmington, owner Sarah Hinson (pictured below in a photo by Estelle Creative) looks to make Kasa a stylish 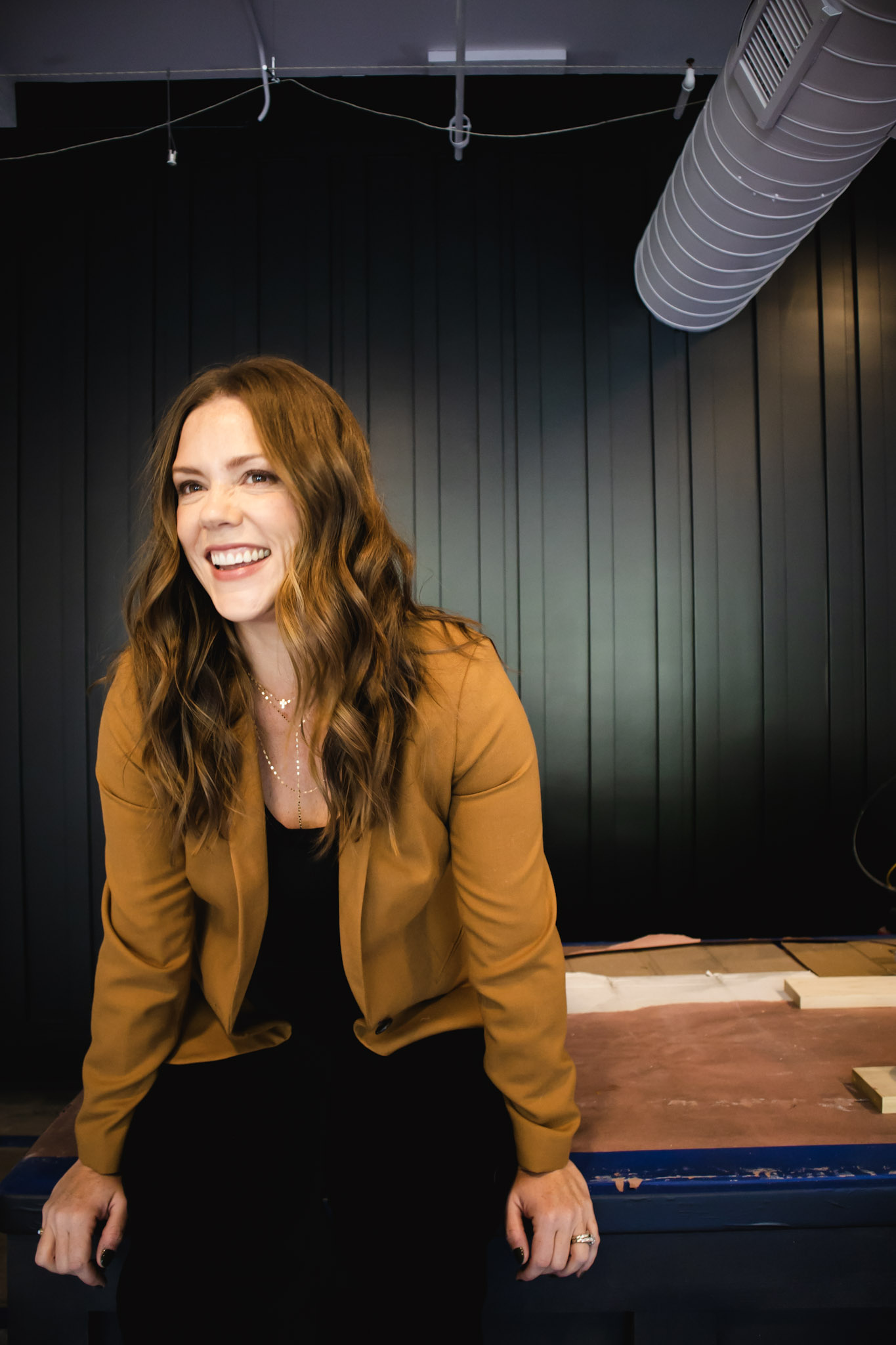 shopping destination for the growing Wilmington market," the release stated.

The new store joins other shops, restaurants, pubs and professional services in Marina Village and will be open Tuesday through Sunday.

Hinson has retail and merchandising experience, having worked for Nordstrom, name brand designers and privately owned women’s clothing boutiques, according to the release. She and her family were among the first homeowners to move into Riverlights and have lived there since 2017.

“Kasa Mercantile is where you’ll discover affordable luxury and an aesthetic of Southern California meets Southern hospitality,” Hinson said in the release. “I appreciate the relationship building that comes with a small business and look forward to providing a new shopping destination for my neighbors here at Riverlights and throughout Wilmington.”

According to the release, Kasa Mercantile’s grand opening events will include custom floral demos and bouquets from The Salt Joy Experience, and Fig.7, a local jeweler, which will be soldering bracelets onsite. The store’s soft opening coincides with a return of the pop-up Groove Market that features more than 30 local makers and merchants with live music from 10 a.m. to 2 p.m. on Live Oak Commons at Marina Village, the release stated.