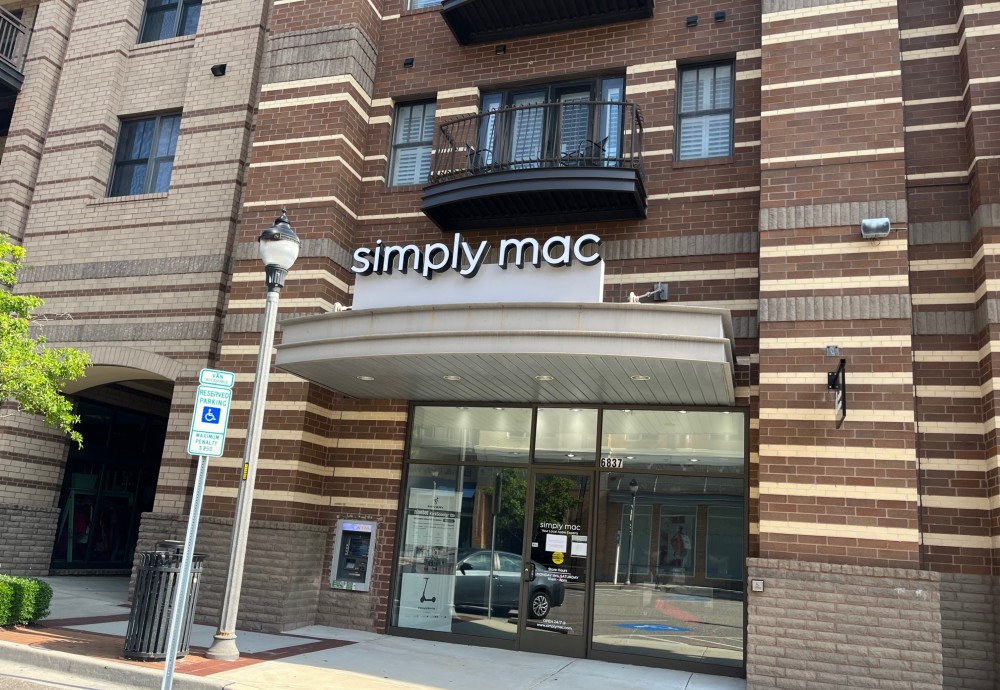 The Wilmington store, which offered used Apple products and repairs, opened at 6837 Main St. in July 2021. Paige Coniglio, spokeswoman for Mayfaire, said the space, which still held Simply Mac items on Wednesday morning, has not yet been leased to another tenant.

The board of directors of parent company Simply Inc. decided on June 8 “to cease the company’s business activities and terminate its workforce,” according to an SEC filing. The firm is traded on the OTC Markets Group as SIMP.

Simply Inc. filed its Chapter 7 documents, signed by CEO Reinier Voigt, Tuesday in the U.S. Bankruptcy Court for the District of Utah, documents show. The only other document accessible in the case file is a deficiency notice, stating that the June 14 filing "was incomplete and/or not accompanied by all lists, schedules, statements or other documents required by the United States Bankruptcy Code."

Simply Mac has described itself as “the largest Apple Premier Partner in the U.S.,” and, according to a July 2021 news release on the opening of the Wilmington store, the retailer had 48 stores in 16 states at the time.

"With the closest Apple store two hours away in Raleigh, our team of sales professionals and Apple-certified technicians look forward to serving the product and service needs of the residents and students who call Wilmington home," Voigt was quoted as saying in the release last year.

On Wednesday, a closed sign on the door at the Mayfaire storefront directed customers to call Simply Mac’s customer care line, 877-574-6759, or email [email protected]. A call to the line Wednesday afternoon reached a recording while an email resulted in no reply.

Efforts to locate a representative of Simply Mac or Simply Inc. for a comment on the reasons behind the bankruptcy were not immediately successful Wednesday.