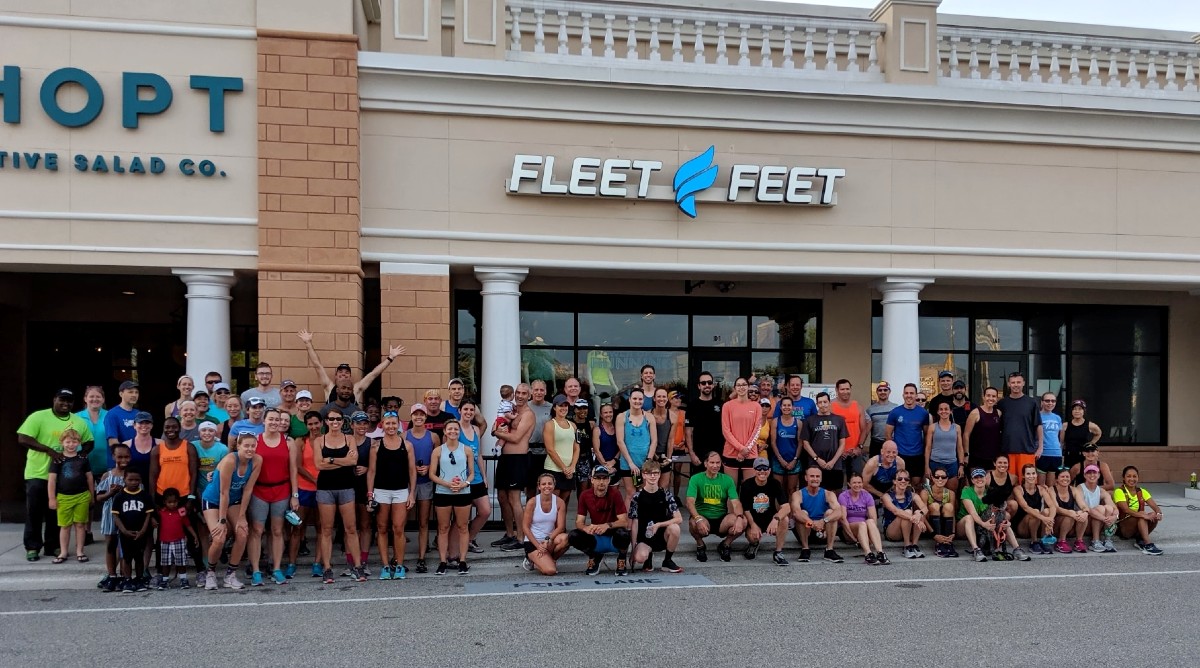 Michelle Fogle, who opened Fleet Feet at The Forum on Military Cutoff Road in 2014, has leased space in The Crossroads at Independence. The center, which is currently under construction, is set to be anchored by one of the largest Harris Teeter grocery stores in North Carolina.

Fogle said the decision to open another Fleet Feet location in the Port City was based on a number of factors, including her existing store's growth, upcoming roadway projects that could make it harder for drivers to get from one end of town to the other in coming years and the continued growth of Wilmington.

"With that Harris Teeter being built there as a really, really strong anchor tenant, it just seemed like the perfect fit to be able to better service our customers in Wilmington and the greater Wilmington community by getting a second location open in that part of town," Fogle said.

Founded in California in 1976, Fleet Feet is known as a running shoe and gear store but isn't limited to serving the needs of runners.

Fogle said, "40% of our customers would identify as runners and then the other 60% identify more as avid walkers, people who work out, people who are on their feet all day for work ... then we get a good chunk of what we would call more that medical customer so anyone that's having foot issues, knees, back issues where their doctor, podiatrist, PT recommends that they get fitted for an insert or a well-made and good-fitting pair of walking/running shoes for their daily use."

She said she hopes to open the new store this year, possibly by May.

As for future growth, Fogle said, "We'll kind of see how this second location gets rooted and where it goes before I make any other growth decisions."