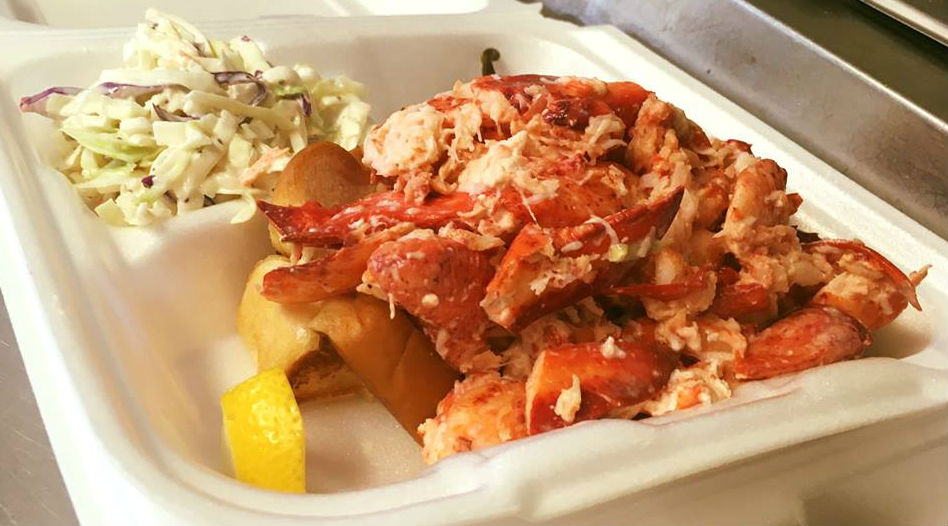 Maine lobster rolls are characteristically served on a New England-style hot dog bun, which is split on the top instead of the side and has flat sides for grilling. The lobster meat is usually served cold. (Photo courtesy of Joe Loves Lobster Rolls)

A popular Boiling Spring Lakes restaurant has closed its doors for good but a new eatery plans to open in early February.

According to the restaurant's website, Joe Loves Lobster Rolls, 3148 George II Highway, decided to close after the main ingredient on the menu became too costly.

“It comes with a heavy heart, but it is the cost of lobster that has made the decision for me to discontinue service,” the website states.

Owner Tony Herndon got in the lobster roll business in 2013 in Savannah, Georgia, and landed in Boiling Spring Lakes in 2017. Joe Loves sold what fans described as an authentic Maine lobster roll, a fairly new and still rare item at Wilmington-area restaurants and food stores. The menu featured lobster rolls, lobster mac and cheese, lobster grilled cheese and lobster over mixed organic greens.

For customers not wanting lobster dishes, the menu also included Philly cheesesteaks, half-pound Reubens and clams. Herndon also was known for taking a walk on the wild side with gator bites, bison, elk, venison and boar available.

There is some good news, however, for lobster roll fans. Herndon said the new owners are opening a sub shop and will serve his rolls at least one day a week.

“It will be the roll you have come to love,” Herndon said.

Brice Horton, owner of the new eatery, said he expects Mimi's Sandwich Shack to be open in early February.

“We have been working on our menu, but basically we will have a build-a-sandwich system,” he said. “Breakfast will be bacon, sausage, eggs and burritos. Lunch will focus on the sub basics – ham, turkey and roast beef.”

Horton said a menu and hours will be available soon on the Mimi's Sandwich Shack Facebook page.

According to New England Cable News, the price of lobsters jumped by a third last year, primarily because of high demand, which, industry observers say, is related to the opening of restaurants and more travel after the pandemic eased in the spring.